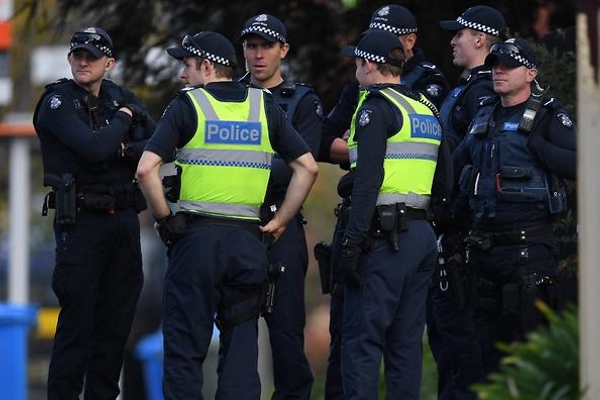 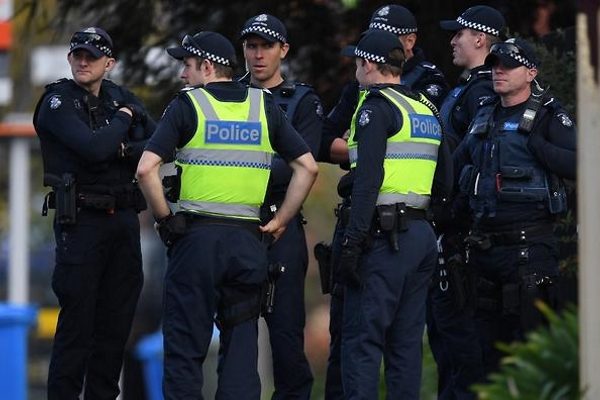 Australian Prime Minister Malcolm Turnbull said on Tuesday, June 6 police were treating a deadly siege in the southern city of Melbourne as an “act of terrorism” after a claim by the terrorist group ISIS that one of its fighters was the gunman responsible, Reuters says.

Police shot dead gunman Yacqub Khayre, who they said had a long criminal history, on Monday after he killed a man in the foyer of an apartment block in Melbourne, Australia’s second-largest city, and held a woman hostage inside.

Senior officials confirmed that Khayre had been acquitted of a plot to attack a Sydney army base in 2009 and was on parole for a violent home invasion at the time of Monday’s siege.

“This terrorist attack by a known criminal, a man who was only recently released on parole, is a shocking, cowardly crime,” Prime Minister Malcolm Turnbull told reporters in the capital, Canberra.

“It is a terrorist attack and it underlines the need for us to be constantly vigilant, never to be deterred, always defiant, in the face of Islamist terrorism,” he said.

Australian police also said they were investigating the siege as act of terrorism after ISIS claimed responsibility for the attack via its Amaq news agency. They identified Khayre as a 29-year-old Australian of Somali heritage.

Amaq said the attack was launched because of Australia’s membership in a U.S.-led coalition fighting against the militant Islamist group in Syria and Iraq.

Police said they were investigating whether Khayre had any established links with the group.