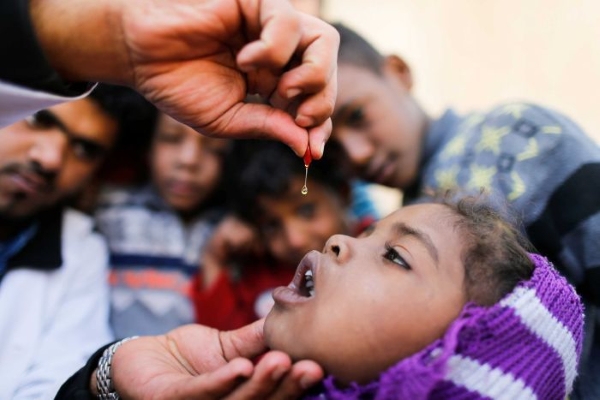 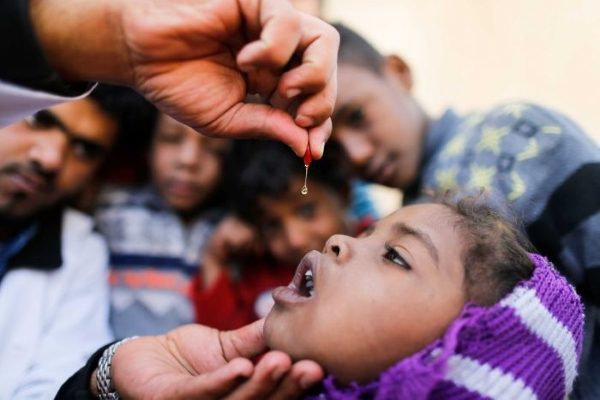 A pledging conference to raise funds for Yemen is taking place in Geneva on Tuesday, March 25 amidst what the UN describes as “the world’s largest humanitarian crisis”, according to BBC News.

Before the conflict between the Saudi-led coalition, supporting Yemen’s government, and Houthi rebels began, Yemen was already the poorest country in the Middle East.

Now, after two years of civil war, the World Food Programme says the country is on the brink of famine.

The sheer scale of the deprivation is staggering: of Yemen’s 25.6 million people, almost 19 million are in urgent need of assistance, the UN says.

But despite repeated warnings about a potential disaster in Yemen, the UN’s appeal for $2.1bn to bring relief is only 15% funded. Aid agencies say government ministers gathering in Geneva for the pledging conference must now commit.

“Yemen is a forgotten conflict,” says Caroline Anning of Save the Children.

She believes that the focus on Syria and Iraq is starving Yemen not just of funding, but of the diplomacy needed to try to bring the war to an end, and is hopeful the conference in Geneva may finally bring Yemen the attention it so desperately needs.

“Anything that puts Yemen on the map and gets people thinking about not letting this conflict grind on is positive.”

To donate to Yemen via the UN please see this link.