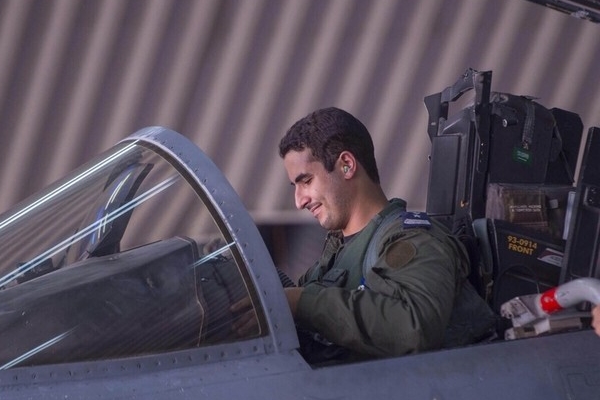 Saudi Arabia has replaced its ambassador to the United States, naming a son of King Salman to the post in a shake-up of the country’s top leaders.

He replaces Prince Abdullah bin Faisal bin Turki as the envoy to Washington.

The new ambassador is an F-15 pilot who received U.S. training and carried out air strikes against the Islamic State (IS) militant group in Syria.

Saudi Arabia also announced that Prince Abdulaziz bin Salman, another of the King’s sons, had taken the post of state minister for energy affairs.

Muhammad al-Suwaiyel, the minister of communication and information technology, was also replaced, with Abdullah al-Swaha taking that position.

King Salman also issued a royal decree to restore financial allowances for civil servants and military personnel that had previously been cut.

Last September, Saudi Arabia slashed ministers’ salaries by 20 percent and reduced financial perks for public-sector employees in a series of austerity measures made in the face of lower oil prices.

Based on reporting by AFP, Reuters and The Arab News.