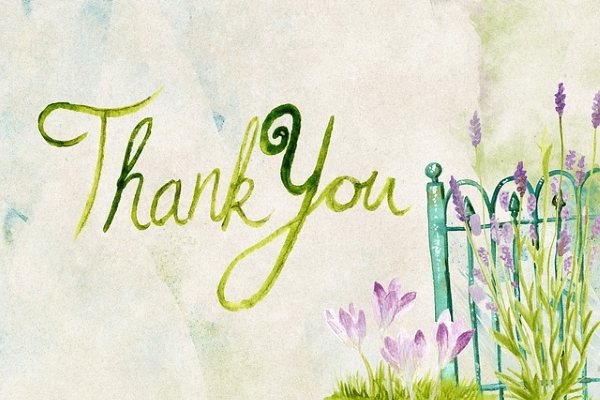 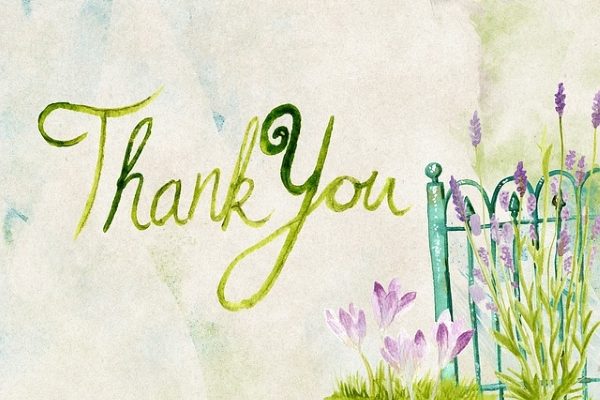 A young person who excelled academically applied for a managerial position in a large company. He passed the first interview. The director who did the second and the last interview had to make the final decision.

The director discovered from the CV that the youth’s academic achievements were excellent all the way from secondary school until postgraduate research – never was there a year he did not score.

The director requested the youth to show his hands. The youth showed a pair of hands that were smooth and perfect.

The director asked, “Have you ever helped your mother wash the clothes before?” The youth answered, “Never, my mother always wanted me to study and read more books. Furthermore, my mother can wash clothes faster than me.” The director said, “I have a request. When you go back today, go and wash your mother’s hands, and then see me tomorrow morning.”

The youth felt that his chance of landing the job was high. When he went back, he happily requested his mother to let him clean her hands. His mother felt strange, happy but with mixed feelings, she showed her hands to her child.

The youth cleaned his mother’s hands slowly. His tears fell as he did that. It was the first time he noticed that his mother’s hands were so wrinkled, and there were so many bruises in her hands. Some bruises were so painful that his mother shivered when they were cleaned with water. This was the first time the youth realized that it was this pair of hands that washed the clothes every day to enable him to pay the school fees. The bruises in the mother’s hands were the price that the mother had to pay for his graduation, academic excellence and his future. After finishing the cleaning of his mother’s hands, the youth quietly washed all the remaining clothes for his mother. That night, mother and son talked for a very long time.

Next morning, the youth went to the director’s office. The director noticed tears in the youth’s eyes and asked, “Can you tell me what have you done and learned yesterday in your house?” The youth answered, “I cleaned my mother’s hands, and also finished cleaning all the remaining clothes.” The director asked, “Please tell me your feelings.” The youth said, “Firstly, I know now what is appreciation. Without my mother, there would not be the successful me today. Secondly, by working together and helping my mother, I now realize how difficult and tough it is get something done. Finally, I have come to appreciate the importance and value of relationship.”

The director said, “This is what I am looking for in a manager. I want to recruit a person who can appreciate help from others, a person who knows the sufferings of others to get things done, and a person who would not put money as his only goal in life. You are hired.

Later on, this young person worked very hard, and received the respect of his subordinates. Every employee worked diligently and as a team. The company’s performance improved tremendously.

A child who has been protected and habitually given whatever he wanted, would develop an ‘entitlement mentality’ and would always put himself first. He would be ignorant of his parent’s efforts. When he starts work, he assumes that every person must listen to him, and when he becomes a manager, he would never know the sufferings of his employees and would always blame others. For this kind of people, who may be good academically, may be successful for a while, but eventually would not feel a sense of achievement. He will grumble and be full of hatred and fight for more. If we are this kind of protective parents, are we really showing love or are we destroying the child instead?

You can let your child live in a comfortable house, eat a good meal, enjoy different forms of entertainment. But when you are cutting grass, let them experience it. After a meal, let them wash the plates together with their brothers and sisters. It is not because you may not have money to hire a domestic assistant, but it is because you want to love them in a right way. You want them to understand, no matter how wealthy their parents may be, one day their hair will grow grey, same as the mother of that young person.

The most important thing is your child learns how to appreciate the efforts of their parents, experiences the difficulty they underwent and develops the ability to work with others to get things done.

Let us supplicate to Allah, the Most High, to grant our children the ability to show real appreciation to their parents for their immense favors and also to reciprocate in the best possible manner. Ameen.

Tags: appreciation of parents mothers right of the mother sacrifice of parents