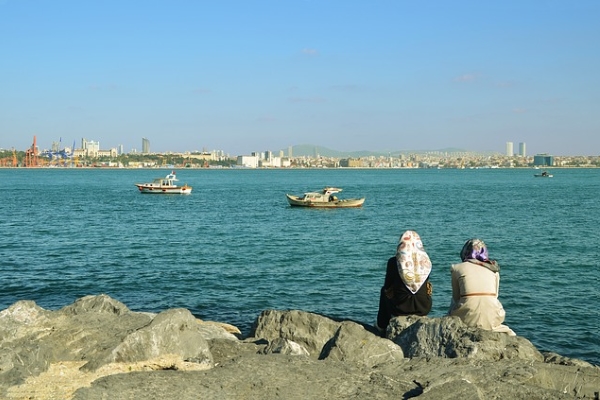 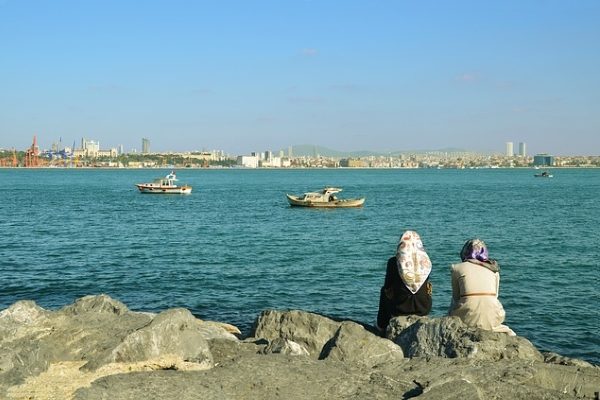 Allāh has created men and women as company for one another so that they can live in peace and tranquility according to the commands of Allāh and the Sunnāh of His Messenger Sallallāhu ‘alayhi wasallam.

Living in peace and tranquility, however, becomes difficult if we follow Shaytān or our nafs (inner-self). This can and does happen when the mother-in-law/daughter-in-law relationship becomes toxic and they oppose each other on any and all issues. Many marriages suffer because of this problem. Tensions build up gradually and life becomes difficult for all involved not least the man concerned i.e. the son of one woman and the husband of another.

Given below are some tips on how these broken relationships can be addressed while constantly seeking the help of Allāh.

Given below is a very touching ancient Chinese story. Most of us might have come across it but the temptation to relate it at this juncture is irresistible. We cannot vouch for its authenticity but the message it contains is very powerful.

A long time ago in China, a girl named Li-Li got married and went to live with her husband and mother-in-law. In a very short time, Li-Li found that she couldn’t get along with her mother-in-law at all. Their personalities were very different, and Li-Li was angered by many of her mother-in-law’s habits. In addition, she criticized Li-Li constantly.

Li-Li and her mother-in-law never stopped arguing and fighting. But what made the situation even worse was that, according to ancient Chinese tradition, Li-Li had to bow to her mother-in-law and obey her every wish. All the anger and unhappiness in the house was causing Li-Li’s poor husband great distress.

Finally, Li-Li could not tolerate her mother-in-law’s bad temper and dictatorship any longer, and she decided to do something about it! Li-Li went to see her father’s good friend, Mr. Huang, who sold herbs. She told him the situation and asked if he would give her some poison so that she could solve the problem once and for all. The wise Mr. Huang thought for a while, and finally said, “Li-Li, I will help you solve your problem, but you must listen to me and obey what I tell you.” Li-Li said, “Yes, Mr. Huang, I will do whatever you tell me to do.”

Mr. Huang went into the back room, and returned in a few minutes with a package of herbs. He told Li-Li, “You can’t use a quick-acting poison to get rid of your mother-in-law because that would cause people to become suspicious. Therefore, I am giving you a number of herbs that will slowly build up poison in her body. Every other day prepare some delicious meal and put a little of these herbs in her serving. Now, in order to make sure that nobody suspects you, during the days she is consuming the poison, you must be very careful to act very friendly towards her. “Don’t argue with her. Obey her every wish, and treat her like a queen.” Li-Li was very happy. She thanked Mr. Huang and hurried home to start her plot of murdering her mother-in-law.

Weeks went by, and months went by, and every other day, Li-Li served the specially treated food to her mother-in-law. She remembered what Mr. Huang had said about avoiding suspicion. So she controlled her temper, obeyed her mother-in-law, and treated her like her own mother. After six months had passed, the whole household had changed. Li-Li had practiced controlling her temper so much that she found that she almost never got mad or upset. She hadn’t had an argument with her mother-in-law in six months because she now seemed much kinder and easier to get along with. The mother-in-law’s attitude towards Li-Li changed, and she began to love Li-Li like her own daughter. She kept telling friends and relatives that Li-Li was the best daughter-in- law one could ever find. Li-Li and her mother-in-law were now treating each other like a real mother and daughter. Li-Li’s husband was very happy to see what was happening.

So now Li-Li has a problem. The situation has changed but what about the poison inside her mother-in-law that would eventually kill her?

Li-Li rushed to see Mr. Huang and asked for his help. She said, “Mr. Huang, please help me to keep off the poison from killing my mother-in-law. She’s changed into such a nice woman, and I love her like my own mother. I do not want her to die because of the poison I gave her.”

Mr. Huang smiled and nodded his head. “Li-Li, there’s nothing to worry about. I never gave you any poison. The herbs I gave you were vitamins to improve her health. The only poison was in your mind and your attitude toward her, but that has been all washed away by the love which you gave to her.”

In conclusion, here is one tip that is for both of you, mother-in-law as well as the daughter-in-law, that will surely bring good if you have the will, courage, and sincere trust in Allah Most High to implement it:

Know your rights and hers as well – so that you can compromise with yours and but not with hers purely for the pleasure of Allāh. That way, if Allāh wills, you will become role models for all the mothers-in-law and daughters-in-law and Allah will take care of the rest.