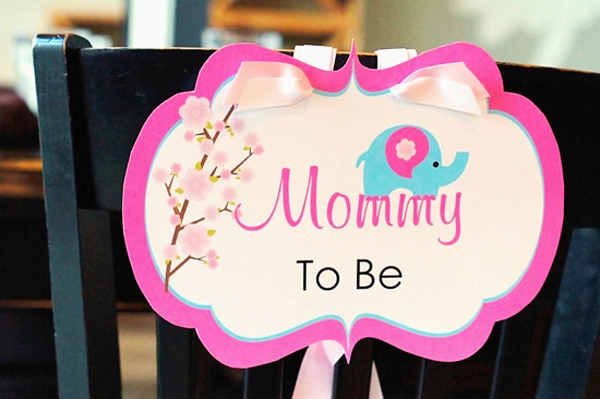 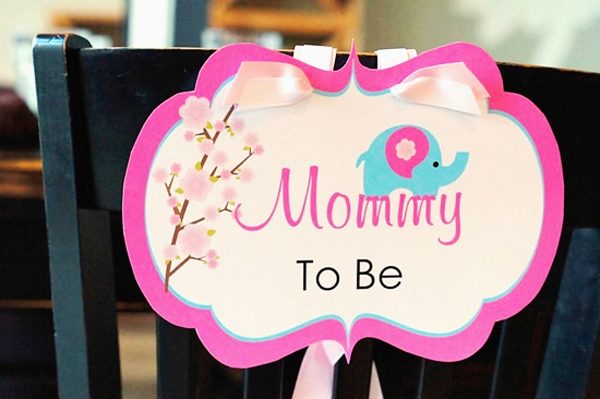 There are many actions and supplications that have been mentioned by scholars based on the experience of the pious people of the past. They include the following:

(1) Supplicate with the following concise and comprehensive duʿāʾ mentioned in the Qurʾān (2: 201) and frequently read by the Prophet (pbuh) : [7]

Our Lord, Grant us good in this world and good in the hereafter, and save us from the punishment of the fire.

(2) Supplicate with the following duʿāʾ of the special servants of Allah as mentioned in the Qurʾān (25: 74):

Our Lord, Bestow on us the coolness of the eyes from our wives and our offspring, and make us leaders for the righteous.

My Lord, Grant me a righteous child.

(4) Supplicate with another duʿāʾ of Prophet Ibrāhīm (peace be upon him) mentioned in the Qurʾān (14: 40):

My Lord, Render me as well as my progeny as establishers of Ṣalāh and accept my supplication.

(5) Supplicate with another duʿāʾ of Prophet Ibrāhīm (peace be upon him) mentioned in the Qurʾān (2: 128):

Our Lord, Make us submitters to You, and from our offspring let there be a nation of submitters to You. Show us our ways of worship, and relent towards us. You are the Relenting, the Merciful.

(6) Supplicate with the duʿāʾ of Prophet Zakariyyā (peace be upon him) mentioned in the Qurʾān (3: 38):

My Lord, Grant me from You good offspring. You are the Hearer of the prayers.

(7) Supplicate with another duʿāʾ of Prophet Zakariyyā (peace be upon him) mentioned in the Qurʾān (21: 89):

My Lord, Do not keep me without an heir, though You are the best inheritor.

(8) Supplicate to ease a difficulty with the duʿāʾ of the Prophet ﷺ:[8]

O Allah, there is no ease except in that which you have made easy and you make the difficult, if You wish, easy.

(9) Supplicate with the duʿāʾ of the Prophet ﷺ when distressed or worried:[9]

(10) When experiencing bodily pain, place your hand on the affected area and say بِسْمِ اللهِ (In the name of Allah) three times and say the following seven times:

I seek refuge in Allah and in His power from the evil of what I feel and that which I am weary of.[10]

It is important to note that the virtues and benefits of the aforementioned actions and supplications are not confined to pregnant women. There are no authentic narrations from the Prophet ﷺ that suggest this. These actions and supplications are based on general Prophetic statements and Qurʾānic verses as well as the experience of pious people of the past. Therefore, one should not confine the above to pregnant women.

Please note that during Nifās (post-natal bleeding) it is prohibited to recite the Qurʾān or perform Ṣalāh. However, you can listen to the Qurʾān and supplicate with all the verses mentioned above.