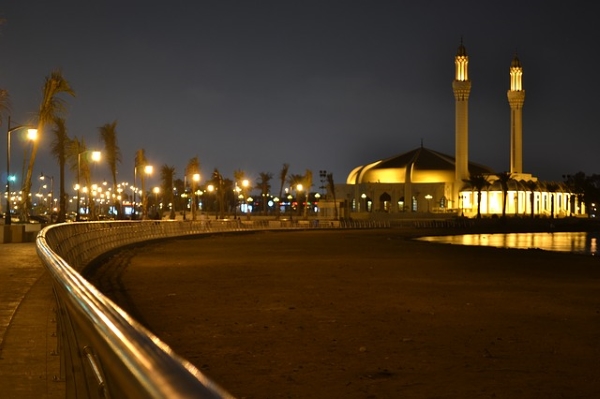 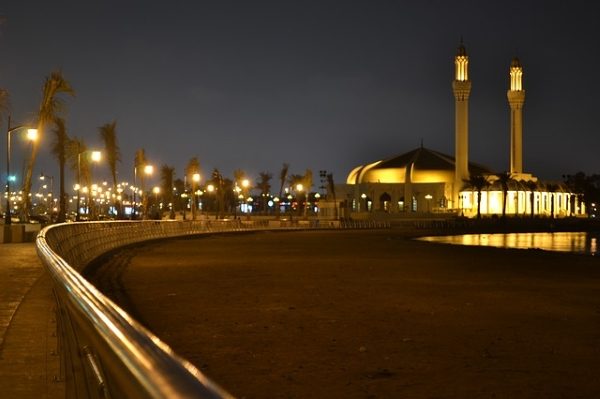 Saudi security forces surrounded a house in Jeddah and exchanged fire with the men, who blew themselves up, Sabq.org, a  website affiliated with the monarchy’s interior ministry, said.

UAE-based Sky News Arabia also reported the incident and ran a video of an explosion in Jeddah’s eastern Al-Harazat district.

ISIS has carried out a series of bombings and shootings in Saudi Arabia since mid-2014 that have killed scores of people, mostly members of the Shi’ite Muslim minority and security services.

Last year, a suicide bomber was killed and two people were wounded in a blast near the U.S. consulate in Jeddah, the first bombing in years to target foreigners in the kingdom.