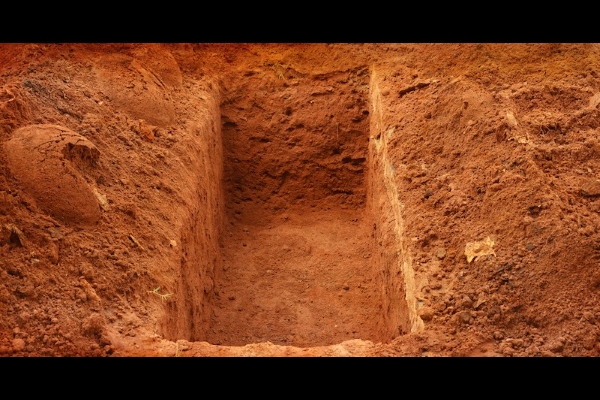 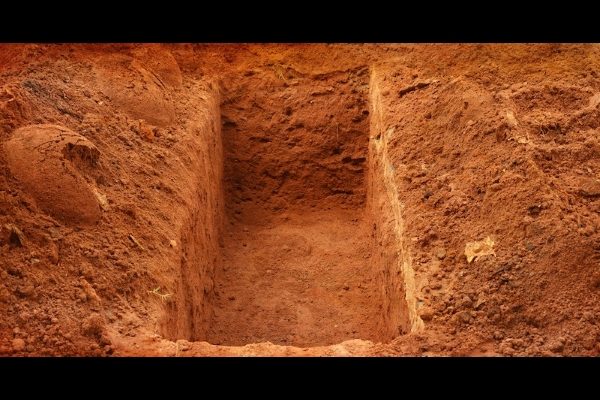 An announcement is made in a Masjid that someone has passed away and Salāt al-Janāzah would be offered at such and such time.

When the scheduled time draws near and people are gathered in the Masjid to offer Salāt al-Janāzah for the deceased, what do they see?

They see two Janāzahs instead of one!

Upon inquiring they find out that the second Janāzah is that of the person who had announced the first death! Even before the burial of the first person he too leaves this world to meet his Creator.

This is the reality of life. Death can strike at anyone, at any time and under any circumstances. One moment a person is fit as a fiddle or hale and hearty and the next moment we get the news of his passing away.

Young or old, rich or poor, male or female, black, white or brown – everyone has to taste death one day. The tragedy is we do not know when we are going to taste it! The most certain thing in this world is the arrival of the death and the most uncertain thing, however, is the time of its arrival!

An old man dies while watching a movie on his large-screen TV in the comfort of his living room while another man bids farewell to this world while pulling a handcart full of heavy sacks. Someone who is a multi-millionaire leaves this world while engrossed in counting his Dollars or Dinars, Euros or Yens, Rupees or Rand – or any other currency of his country – in his office while another underprivileged man, who is a road-sweeper, expires after being knocked down by a car. One lady passes away in her kitchen while preparing chapatis for her husband and yet another young woman, a medical student, breathes her last in a hospital just before doing her final MBBS exams.

Given above are just a few examples to show that occurrence of death is not restricted to a certain person, time or place. Also, how much ever you are attached to this world, you can never escape death. Whether you are travelling in the space in a spacecraft or you are cruising undersea in a submarine – wherever you are, whatever you are doing – the Malakul Maut or the Angel of Death is bound to visit you at the destined time to take your Rooh (soul) away.

When a person dies, major changes occur in his physical self, in everything and everyone around to him. In short, the entire world drastically changes for him and for all the people associated with him.

Till yesterday he might have been used to move in a luxurious chauffeur-driven car. Today we see him being carried by a group of people to the Qabrastan (graveyard) in a Janāzah, about to be lowered in his Qabar (grave).

Till yesterday people might have been addressing him as Honourable, Sir, Doctor, Mr. so and so, etc. and today he is simply being referred to as a ‘Mayyit’ (a corpse). He retains that title until the time he is lowered down in his grave and then people add the title ‘Marhum’ (the late) before his name instead of the various titles and degrees he may have acquired in this worldly life.

A man who might have been a celebrity, a superstar or a high ranking politician during his lifetime and the media reporters might have been competing to take his interview is about to be questioned by Munkar and Nakeer.

Munkar and Nakeer, most of us must be aware, are two Malā’ikah (Angels) that are waiting in the grave for the arrival of the deceased person, all set to interrogate him.

In a long hadith (cut short here), Abu Sa’ī d Radhiyallāhu ‘anhu narrates that Rasulullāh Sallallāhu ‘alaihi wa sallam, while entering his Masjid saw some persons laughing in a manner that their teeth were visible. He said: Behold! If you frequently remember the destroyer of pleasures, that is, death, it will distract you from what I am seeing (your excessive laughing). So remember frequently the destroyer of pleasures, that is, death. For verily, not a day passes upon the grave but that it cries out saying: I am the house of exile; and I am the house of loneliness; and I am the house of worms…The grave is either a garden from among the gardens of Paradise or a pit from among the pits of Hell. (Tirmidhi)

Now we have to ask ourselves: How well are we ready to answer the questions of Munkar and Nakeer? What preparations have we made for the life of the hereafter? Most importantly, how well we are prepared to face our Rabb?

Talking about the eternity of the life of the hereafter, people often quote Imām Ghazāli, a Muslim theologian, jurist, philosopher, and mystic of Persian descent, as having said that if the space between the earth and the sky is filled with mustard seeds and a bird comes and takes one seed and goes away to return after 1,000 years to take another seed, all the seeds can get finished one day but the eternal life of the hereafter would never end, or words to that effect.

Given below are some ways that would inshaAllāh help us to answer the questions of Munkar and Nakeer correctly in our graves and also help us in preparing ourselves for the everlasting life after death:

Bring full Yaqeen (certainty, firm conviction) in Allāh Subhānahu wa Ta’ālā Allah, in His Powers and in His Mercy.

Bring full Yaqeen in His Book, the Qur’ān Kareem.

Develop Taqwa (piety, fear of Allah) in your life. It acts as a shield against wrongdoing.

Obey the commands of Allāh or, at least try your best to obey them.

To keep Raqib occupied and Atid idle we should wage a war against the two enemies that often lead us to commit sins in our worldly life. These two enemies are our Nafs (the inner self) and the Shaytān. Shaytān gains upper hand when we give in to our Nafs. So the prime thing we have to do is not to give in to the demands of our Nafs.

Our Nafs does not let us wake up for our Fajr Salāh, it does not let us give charity for the sake of Allāh Ta’ālā etc. However, we have to fight our Nafs. It is said that if someone crushes his Nafs with his left foot, then his right foot leads him to Jannāh.

Shaddād ibne-Aws Radhiyallāhu ‘anhu narrates that Nabi Sallallāhu ‘alaihi wa sallam said: He is wise and shrewd who takes accounts of himself and prepares for what is after death. And he is weak and incapable who follows his desires and yet pins high hopes on Allāh’s Mercy. (Tirmidhi)

Let us always make du’a that we leave this world at the time when we are engaged in an act during which we are closer to Allāh, like offering Salāh, instead of being engaged in something that takes us far away from the remembrance of Allāh, like watching a movie. Let us also profoundly supplicate to Allāh Subhānahu wa Ta’ālā to grant us a Husn al-Khatima…Ameen