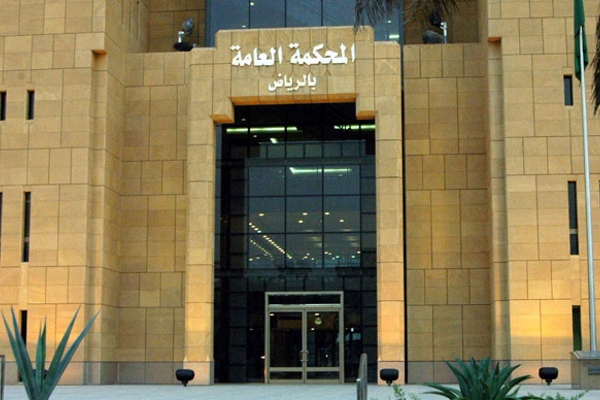 DUBAI (Reuters) – A prince of Saudi Arabia’s ruling Al Saud family was given lashes in a prison in Jeddah as a court-ordered punishment, a Saudi newspaper said on Wednesday, less than a month after the kingdom executed another prince for murder.

Okaz daily did not disclose the offense for which the prince was punished nor did it disclose his identity. It said he was also ordered to serve a prison sentence.

Publication of the prince’s flogging, carried out by a policeman on Monday after medical checks to ensure the prince was strong enough to endure the punishment, was unusual.

Some Saudi social media users said it showed Islamic law did not differentiate between a prince and ordinary Saudis. Others saw it as a tactic to calm public disquiet over economic belt-tightening by the government.

It did not say how many strokes of the lash he was given.Human Rights Watch, citing Saudi rights activists, says floggings are normally administered with a light wooden cane on the back and legs which leaves bruising but does not break the skin.

A spokesman for the oil-rich Gulf kingdom’s Justice Ministry was not immediately available for comment.

Saudi Arabia, a leading Arab ally of the United States and the birthplace of Islam, follows the strict Wahhabi Sunni Muslim school and gives the clergy control over its justice system.

A Saudi prince was executed in Riyadh on Oct. 18 after a court found him guilty of shooting dead a fellow Saudi, official media reported, in what Saudis said was the first execution of a prince since the 1970s.

Prince Turki bin Saud al-Kabir had pleaded guilty to shooting Adel al-Mohaimeed after a brawl, the ministry of interior said. Saudi social media users interpreted the rare execution of a prince as a sign of equality under Islamic law.

On social media, one user commented: “The lashing of a prince will not fill the stomach of the people, people are starting to be hungry.”

Another commented that no one stood higher than Islamic law.