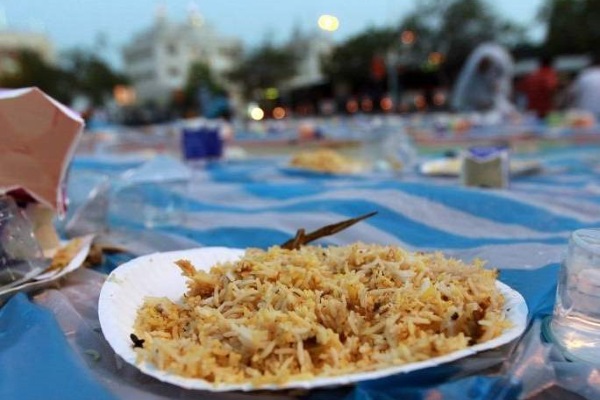 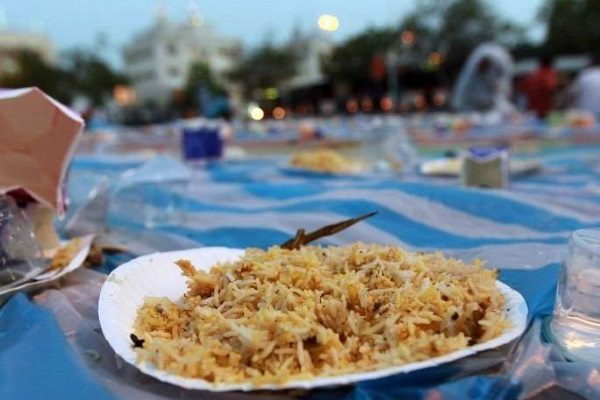 In a world full of hunger and corruption, food wastage has serious implications socially and economically, and in terms of the environment and health – not only in poor countries, but in rich countries as well. This issue was not on the table a few years ago, but today it is attracting a lot of attention by Western governments and even the United Nations. It is likely that this matter will soon turn into an urgent issue that will impose itself on decision makers to come up with new regulations with specific standards.

The subject of food waste has not only economic, but also national, and serious environmental dimensions. France was one of the first Western countries that felt the importance of this issue and adopted a legislation mandating large food stores to give away unsold food items to the poor and the homeless, rather than discard them.

Food waste is a global problem. The EU Commission also sensed the importance of this issue and began serious talks at the international level. It aims to issue a European legislation to impose strict laws on supermarkets with regards to throwing away food and give it to the poor and homeless instead. With this European move, there is another move by the United Nations in the direction of reaching a global deal on food waste in the world.

According to official studies and statistics, food waste increases during certain events characterized by high spending on food, like the month of Ramadan. For example, the proportion of food waste in Ramadan in Gulf countries ranges between 15 and 30 percent. At the community level, it does not seem that food waste is a concern to many people here. I have seen little movement at the social level to provide food to the poor instead of throwing it in the garbage. Figures show that citizens and expatriates spend extravagantly on food during Ramadan. An official at K-Net company in Kuwait said citizens and expatriates spent nearly KD 67 million on food commodities on the first day of Ramadan, including KD 33 million in cash withdrawals and KD 34 million in sales. This is a large figure indeed!

In Kuwait, 45 percent of organic waste is from food. Hawally and Farwaniya governorates lead in the production of waste due to the high population density in these areas. But this is not the only reason, and often low environmental awareness and lack of consideration of the seriousness of the topic are behind this. These aren’t the only two places where you can see large amounts of waste. Kuwait gets rid of organic waste through landfills, after the failure of an experiment in turning it into fertilizer due to the high cost and lack of agricultural area.

Food waste is a common negative behavior and needs media attention. The US wastes food worth approximately $162 billion – or about 60 million tons of food per year. The cost of landfilling food costs the US government about $1.5 billion a year. The UAE wastes about 3.27 million tons of food annually. These figures must be a warning call for decision-makers and activists, demanding an end to wastage.

It is unfortunate that the Muslim world is disregarding the fact that this wasteful spending does not serve any country or people. It means an increase in health problems such as obesity as well as deadly diseases and environmental and financial problems. Reality confirms that no country is innocent, as there no government or competent authority can distance itself from this issue.