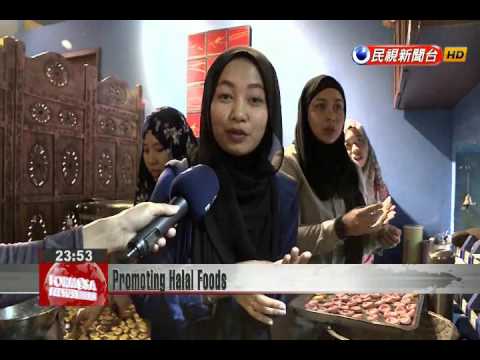 “All Arabs, especially Saudi Arabians, need to arrange visas before they come to Taiwan, but they do not have to arrange visas for Hong Kong or the Philippines. As such, it is easier for them to travel somewhere else,” he said, adding that Taiwan should waive visa requirements or make it visa-free for visitors who travel for a certain number of days.

The nation’s Arabic-language tour guides mainly come from three different sources, with the first of them being university graduates studying Arabic, Yang said.

Some former military attaches have studied Arabic while stationed in the Middle East and they have became certified Arabic-language tour guides on their return to Taiwan, Yang said.

The third source is Muslims living in Taiwan who have studied Arabic overseas on scholarships provided by mosques in Taiwan, Yang said.

Seoul has become a popular travel destination for Arabs because Korean Air and Saudi Arabian Airlines have launched direct flights between Seoul and Riyadh, Yang said.

The bureau said the group also explored medical tourism opportunities with a visit to the Taipei Beitou Health Management Hospital.

National Chengchi University has the nation’s only Arabic-language and culture department. The number of graduates has declined from 40 in 2012 to 25 in 2014.

Bureau statistics showed the nation had about 200,000 visitors from Muslim-majority nations last year, up 11.1 percent from 2014.

The majority of Muslim tourists are from Southeast Asian nations.