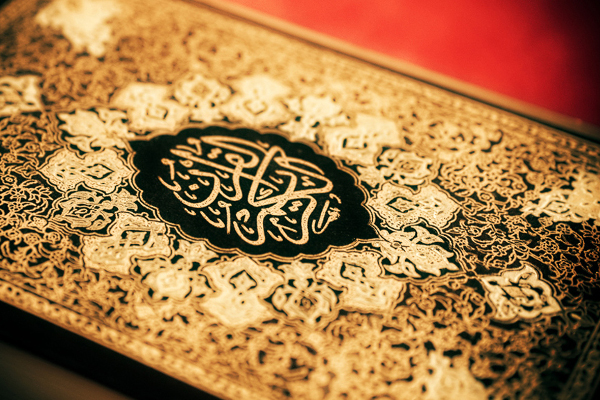 “And women shall have rights similar to the rights against them, according to what is equitable; but men have a degree (of advantage) over them. And Allah is Exalted in Power, Wise.” (Quran, Baqara: 228 – Yusuf Ali translation.)

In explaining this verse (the context of which is marriage and divorce) Imam Fakhrudin al-Razi (d. 1210 C.E. – Allah grant him mercy) comments on the saying of Allah, Most High, that men have “a degree” over women. He points out that since male advantage is a generally acknowledged thing, it’s mention in the verse must serve specific purposes. By way of clarifying one of those purposes the imam first lists some eight examples where men are socially and legally privileged over women, including things like intellect, right of divorce, shares in war spoils and so on. He then says (emphasis mine):

“Given the advantage of men over women in these matters, it should be obvious that the wife is like a powerless captive in the husband’s hand. This is why the Prophet (Allah bless him and grant him peace) said:

‘Heed my behest that you do well by women for indeed they are like captives among you.’ (Ibn Majah)

And in another tradition:

‘Fear God regarding the two weak ones: the orphan, and the woman.’ (Bukhari)

So the meaning of the verse is: since God has granted men a greater degree of ability than women, husbands are held morally responsible to a greater extent for the fulfillment of the rights of wives.

Thus mentioning that (advantage) is like an open threat to men regarding taking to abusing or hurting their wives. That is so because the more divine favor is granted to someone, the more repugnant it is for him to sin and he is all the more deserving of rebuke.” (Tafsir al-Razi)