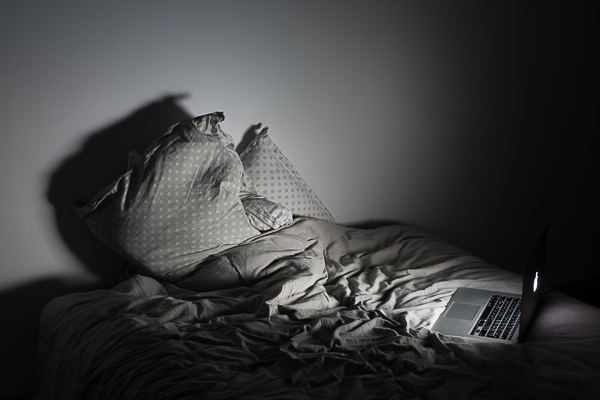 Loneliness has been identified as a hazard threatening the wellbeing of many people. The paradox of our time is that while there are so many of us on the planet, millions lead lonesome lives.

A recent international magazine recently highlighted the phenomenon which has been identified as a public health issue whose impact on lives is being equated to obesity and substance abuse.

Reporting on the findings of a recent study, researchers have made a distinction between subjective feelings of loneliness and actual social isolation. Though both scenarios were reported as damaging to personal wellbeing, the latter situation was found to be more devastating as individuals lived alone, lacking any social connection.

Factors that have contributed towards the risk of this modern social challenge include the pervasive use of technology especially through social media and accommodation trends that tend towards splitting families. We have lonely people in housing compounds, in vehicles stuck in traffic jams, in old-age homes, in hospitals and perhaps even next-door.

Our Deen has made certain obligations community-based in order to encourage social interaction. Congregational prayers are one such obligation that offers us an opportunity to meet others and thereby promote the sense of community. It should therefore be a remedy against loneliness.

The Almighty declares in the Qur’an (57:27) not to have ordained monasticism, an extreme form of self-isolation for devotion certain groups of people invented for themselves. So, even acts of dedicated worship have to be moderated to give way to social interaction.

A Muslim therefore has to be part of society where he enjoins what is right and forbids what is evil. In that role, there are a myriad ways in which believers would keep themselves busy.

Those who busy themselves with productive lives of learning, work and service to others are often rewarded with a sense of purposeful and meaningful lives. Feelings of loneliness which are in part a byproduct of idleness tend to be remote for a busy person.

The decline in interpersonal skills that we are noticing within our communities are a result of the insular and limited social interaction we have subjected ourselves to. The tools that are meant to help us to be productive leading to more leisure have instead made us more and more isolated in those long spared moments.

The Prophet Sallallahu ‘alayhi wasallam taught us the six duties of a Muslim towards another. These are duties which show practical ways of connecting with others and hence minimising a sense of loneliness. These duties are outlined in the following hadith:

On the authority of Abu Hurairah Radhi-Allahu anhu who said that the Messenger of Allah Sallallahu ‘alayhi wasallam said: “The rights of a Muslim over another Muslim are six.” So it was said: “And what are they O Messenger of Allah?”

And he replied: “When you meet him the give him the greetings of Salam (i.e. As Salamu alaikum),

and if he invites you, respond to his invite,

and when he seeking your advice then advise him,

and when he sneezes and then says “All praise is for Allah” (i.e. Alhamdulillah) then say to him: “May Allah have mercy on you!” (i.e. Yarhamukallah)

and when he is sick then you should visit him

and when he dies you should follow his funeral procession.” (Muslim)

May the Almighty help us realise the blessings that He bestows on the community that keeps together. Aameen.