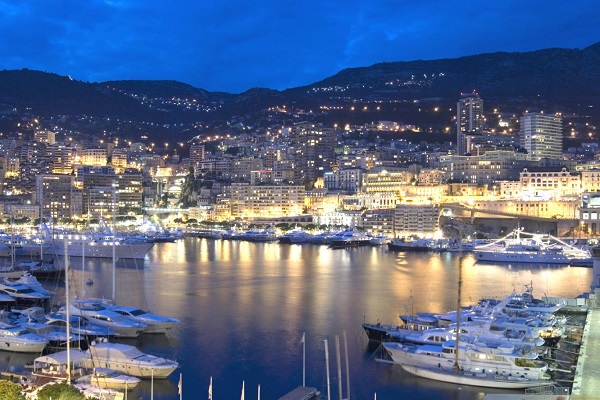 The world’s richest 62 people now own as much wealth as half of the world’s population, according to a report by the charity Oxfam.

Super-rich individuals saw an increase of 44 percent since 2010, taking their cumulative wealth to $1.76 trillion – equivalent to the total owned by 3.5 billion of the world’s poorest people.

The UK-based charity on Monday also said tax havens were helping corporations and individuals to stash away about $7.6 trillion, depriving governments of $190bn in tax revenue every year.

Speaking to Al Jazeera, Helen Szoke, Oxfam Australia’s chief executive, said that there were no appropriate mechanisms to check if wealth was being shared appropriately.

“We believe there is a need for commitments from global business leaders and political leaders for major tax reform to get rid of the tax havens,” Szoke said.

“There’s too much leakage of what should be paid in taxation exacerbating this gap [between rich and poor].”

Referring to economic growth in Western countries, such as her native Australia, Szoke said little wealth was reaching the impoverished.

“The startling figure in our domestic context in Australia is that where there has been wealth generation in the past decade, none of that has actually trickled down to some of the Australians who are poor.”

Mark Goldring, Oxfam chief executive in the United Kingdom, said that the stated concern of world leaders over escalating inequality was not being matched with action.

“It is simply unacceptable that the poorest half of the world population owns no more than a small group of the global super-rich, so few you could fit them all on a single coach.

“In a world where one in nine people goes to bed hungry every night, we cannot afford to carry on giving the richest an ever-bigger slice of the cake,” Goldring said.

The organisation is calling on world leaders meeting for the World Economic Forum in the Swiss city of Davos later this month to crack down on tax havens, ensure fair wages, and invest in public services.