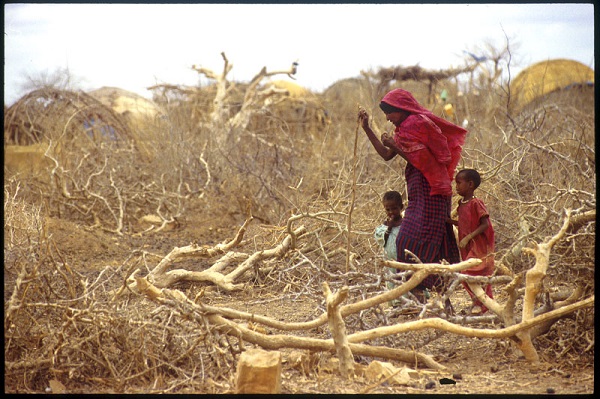 The UN says the worst drought in 30 years in Ethiopia means 400,000 children are suffering from severe acute malnutrition and more than 10 million people need food aid.

It has appealed for a $50m cash injection to help the country deal with its worst drought in decades.

Save the Children, the international non-governmental organisation, says the drought in Ethiopia represents as big a potential threat to children’s lives as the war in Syria.

“We only have two emergencies in the world that we have categorised as category one. Syria is one and Ethiopia is the second. And so we’ve said we need to raise $100m for this response,” said Carolyn Miles, chief executive of Save the Children, US.

Mohammed Dubahala, a father of ten, used to have 53 cows; he has only five now.

He received two government food handouts over recent months but says it is not enough because of the scale of the drought.