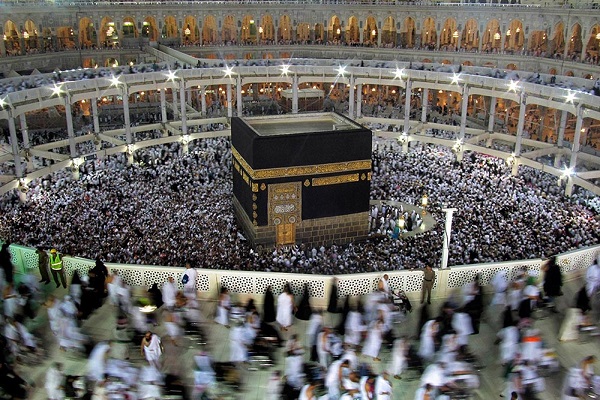 The final stages of the project are now underway.

Around 15,000 laborers are working to expand the Mataf area to prepare it for around six million Umrah visitors expected this year.

The third expansion phase is expected to ensure the movement of at least 1.6 million Umrah visitors, while around 6,000 workers and technical advisers are expected to be employed in the expansion process.

This is in addition to the seasonal workers employed by the Presidency of the Two Holy Mosques. This project is the biggest in the history of the Grand Mosque expansion.

When the expansion began the number of columns on the ground floor decreased by 30 percent. This is to provide those performing tawaf comfort create more space.

The project includes the reconstruction of the old Haram area in the first expansion phase, and the expansion of the adjacent area by 50 meters instead of just 20 meters on the surface.