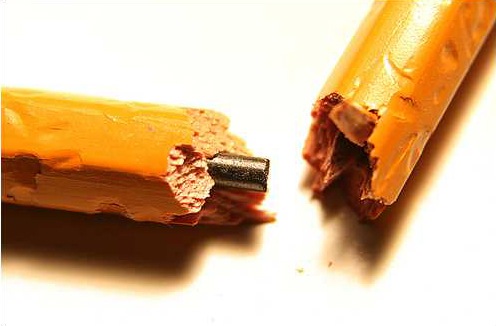 In another Hadith it is narrated that a man came to the Messenger of Allah ﷺ and said, “O Rasulullah, teach me some words which I can live by. Do not make them too much for me, lest I forget.” Rasulullah ﷺ said, , “Do not be angry.” [Abu Dawud]

There are  Qur’anic verses and Ahadith that emphasize the need to avoid getting angry. Allah mentions the qualities of the muttaqin: “Those who spend (in Allah’s cause) in prosperity and in adversity, who repress their anger, and who pardon men, verily, Allah loves the al-Muhsinun (the gooddoers).” [Surah Al-Imran (3) : Ayah 133-134]

And from the Du’a (supplications) of Nabi ﷺ : “I ask you O Allah, for truthful speech during times of pleasure and anger” [Nasaai and Ahmad]

In various Ahadith, Rasulullah ﷺ , teaches us how to control our anger. For example:

Rasulullah ﷺ said: “I know a phrase which, if  repeated, the angry person could get rid of this angry feeling.” They asked: “What is it, O’ Rasulullah?” He  ﷺ replied: “He should say: ‘I seek refuge in Allah from the accursed devil.’” [Abu Dawud]

“Anger comes from the devil, the devil was created of fire, and fire is extinguished only with water; so when one of you becomes angry, he should perform ablution.” [Abu Dawud]

Sayyiduna Abu Dharr (r.a) has narrated, Rasulullah ﷺ said to us: “When one of you becomes angry while standing, he should sit down. If the anger leaves him, well and good; otherwise he should lie down.” [Abu Dawud]

In another hadith, Rasulullah ﷺ said: “If one of you becomes angry then he should be silent.”

This is an important advice because during anger, most of our actions and speech may not be correct.

However, there are praiseworthy anger as known from the examples of Rasulullah ﷺ . He never got angry except when the commandments of Allah were being violated. However, if we want to get angry for the sake of Allah, then we need to be careful that we:

a. are really not getting angry for ourselves or for our own interests.
b. need to do it in the right way, like not committing wrong actions or saying vulgar words while getting angry.
c. can achieve the benefit as intended by the shari’ah. If the action leads to more harm than benefit, then it should be avoided based on the principle of weighing between the benefits and harms.