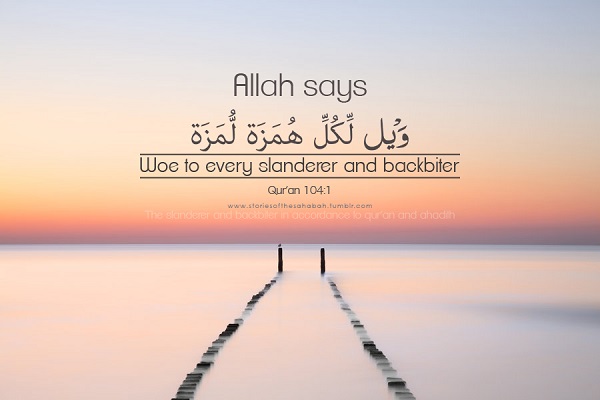 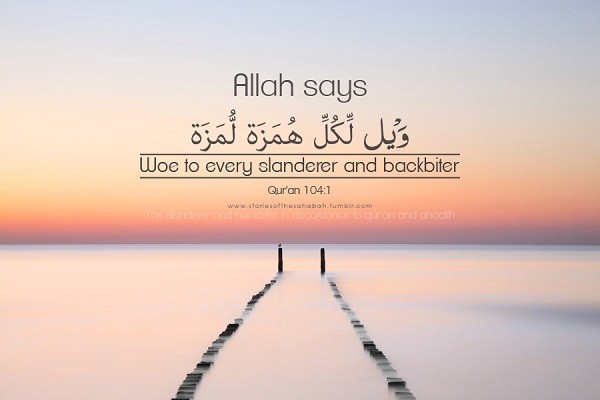 It seems as though there has been yet another uproar over a new Donald Trump antic. This is no surprise, as he has made several other lousy comments about numerous issues that has substantially offended many other groups and individuals.

This mayhem caused by Mr. Trump was not about what he said but was about what he did not say, kept silent about and pretty much ignored entirely. I’m sure everyone has seen the trending video that astounded approximately 2 billion people. If not, I will reiterate what exactly happened.

During a presidential campaign, where Mr. Trump was answering the general population’s questions and explaining how he will improve the nation, a random individual said the following, “We have a problem in this country, and it’s called Muslims,” He continued, “We know our current president is one, you know he’s not even an American – But anyway, we have training camps growing where they want to kill us… That’s my question. When can we get rid of them?” If you want to watch the whole video, it’s here.

The claims about Obama have been addressed. Yet what I want to highlight is the moment when this individual blatantly blamed Muslims for being the “problem” in America and how “we” are going to kill “them” and have “training” facilities for this as well. This bigoted attack on Muslims was not address at all by America’s possible future president. It was just allowed to fly. There was only silence.

Twitter reacted, media reacted, non-Muslims reacted and undoubtedly Muslims reacted. I wholeheartedly agree that Mr. Trump should certainly be under fire for his silence. However, I want to also focus on how we can use this incident to reflect on our own conduct and the need to keep a clean soul, heart and tongue.

I’m sure everyone has been to many talks, listened to numerous lectures and read and heard several times about backbiting being a major sin. Undeniably this is acutely difficult to adhere to, especially if everyone else has something to say about someone who did this or wore always surrounds us? Nevertheless, as challenging as it may be, indeed we try our best to refrain from this action and habit. But what about our own silence when we hear someone speaking ill of others. This is an act, which is not often delved into or explored.

People are making assumptions on the fact that since Donald Trump stayed silent, he agreed to this random individual’s claim. Clearly, Mr. Trump did not comment or address this allegation, as it did not suit to his purpose. My fellow brothers and sisters, I want you to glimpse within yourself and not stay silent when someone is speaking poorly and without purpose against a friend or a foe, regardless of who it is, we should react and trump our own silence. Just as we made an assumption on Trump, others will make the same assumption on us that we too agree to their purposeless backbiting, due to our silence and lack of reaction.

Of course I do not encourage anyone to always react so publicly or with agression, rather one should react in the manner most likely to stop the haram and bring about good. Please understand that I speak to myself and truly must correct myself first, but I also want our Ummah to adopt this forgotten principle, which I promise you will help you in the long run insh Allah!