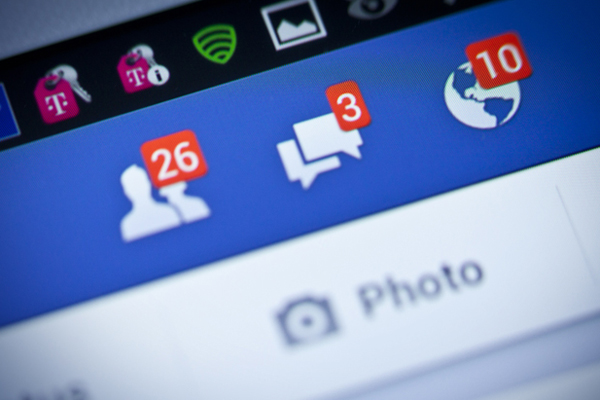 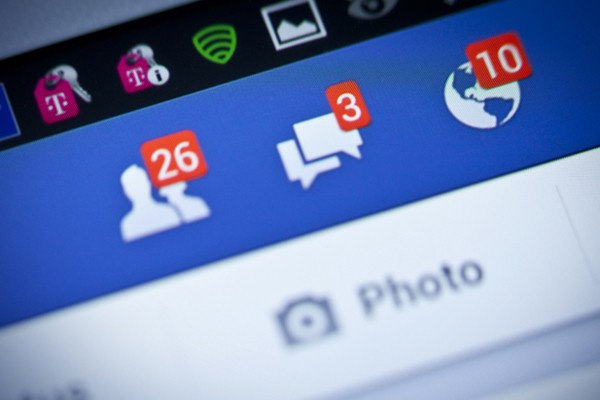 Social media has allowed us to reach more people. If we want to raise funds, we post it on Facebook or Twitter to get people involved. But we also post pictures of ourselves at a charity event, fundraiser, dhikr (circles of remembrance), at the Masjid, in Ihraam (Pilgrimage clothing), at the Kabah to show “our people” what we’ve achieved. Inevitably it garners likes and comments. It might on the very rare occasion not be for that intention. Exposing our good deeds puts us on very shaky ground. Just as exposing our sin takes the sin to another level, exposing your good deeds can render them null and even earn you a sin.

Any good deed performed with the intention of showing off and pleasing people is not acceptable. If one reads the Quraan, for example, craving the admiration of people for his beautiful recitation and not as a duty to Allah, this falls under the category of showing off, and is considered minor shirk. It is important to be aware of such shirk and do every good deed for Allah alone, and not to enhance our image or status among people.

Just as the Shaytaan comes to a Muslim to make him admire his actions and show off to people, he sometimes uses the opposite trick and makes a person think that he is showing off, to trick him into not doing it. In order to avoid both problems, we have to make sure that our intention is sound and make it sincerely and purely for the sake of Allah, and not worry after that about the whispers of Shaytaan.

The Sahabah (radiallahu anhum) were very eager to cover their good deeds from the eyes of people. The same way we may cover our sins from the eyes of other people. They were the enemies of Riyah – showing off. They were people of sincerity. Sulayman ibn mahran al Amash said that he once sat with Ebrahim an Nakhahi (rahimahullah) and a man came in and Ebrahim (rahimahullah) was reading the Quran. He covered the Quraan when the man
came in. He covered the Quraan and said he didn’t want the man to see him reading the Quraan. They were sincere and covered their good deeds. Ayyub ibn abi Tamim would pray at night and then when the sun for fajr would come up, he would yawn and stretch showing his family that he had just woken up.

Amr ibn Thabit narrates that when Ali ibn al Hussain ibn Ali ibn Ali Talib and they were washing his body, they noticed black lines, bruises all over his back. They discovered that he was the one who used to carry the heavy containers of food in the middle of the night passing it over to the poor people of Madina in secret. They would only discover this on his death bed.

They were sincere people who would hide their deeds. They were very honest with themselves as well. Imam ad Dhahabi narrates that Hisham said, “I cannot claim that I ever went out searching for Islamic knowledge purely for the sake of Allah. I cannot claim that.” Imam ad Dhahabi said he could not make that claim either. They were so sincere. They were honest. They were afraid because they knew that admiration and arrogance and wanting people to see the good that they were doing for the sake of Allah, might cause their good deeds to be rendered null.

You may meet Almighty Allah after 60 or 70 years thinking that you had bowed and prostrated and given da’wah and on Yawmul Qiyamah not a single good deed is written to your name. Do you worry about this? We must think about how many of our actions are accepted and how many are rejected by Almighty Allah. We may be standing on very thin ice in terms of our Imaan, but we think that we are standing on solid grounds.

If you worry about this, there is a very accurate litmus test, a benchmark to use to measure how sincere you truly are in terms of your actions. What is this test? Ibn Asakar narrates on the authority of Ibn Hudhayfah (radiallahu anhu) – the companion who was given by Rasulullah (sallallahu alayhi wasallam) the names of all of the hypocrites of the people of Madina. Only Hudhayfah (raDiallahu anhu) was given this secret information.

One of the conditions he gave him – do you pray when you are alone? This is what we should use if we want to measure how sincere we actually are. Is our Imaan real and genuine or is it dependant upon the praise of other people. What percentage of your actions are in privacy, in seclusion with Allah? Are all of your actions in public? Giving da’wah can be a public act. Measure this against your private acts. If your public acts are heavier than your private acts then you are to be worried. You may be standing on thin ice. What percentage of your good deeds are in privacy. What is the status of your Imaan when you are alone with Almighty Allah?