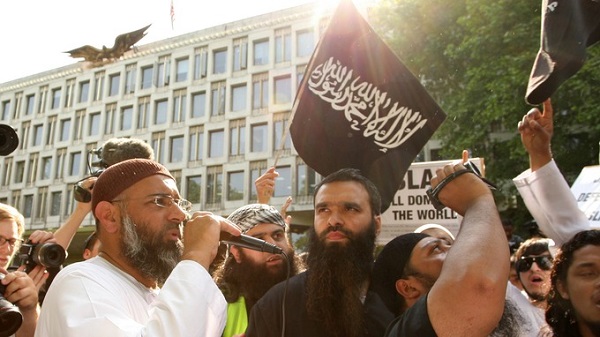 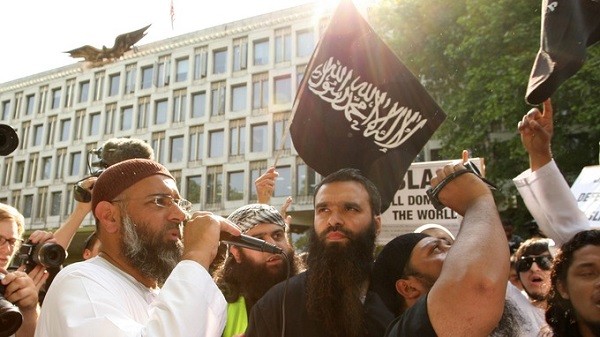 BY THE time a video of a British man beheading an American journalist on behalf of Islamic State (IS) surfaced in August 2014, Britons had for three years been travelling overseas to join the terrorist group. They have gone mostly to Syria and Iraq; once there, they have not lingered on the sidelines. Instead they have become suicide-bombers, executioners and, perhaps most valuably to their handlers, propagandists. The British government estimates that around 700 Britons have gone to wage jihad as members of IS.

Britain is producing a new kind of terrorist. Those who left its shores to fight for the Taliban in Afghanistan after September 11th 2001 were overwhelmingly male, mostly 25-35 and motivated by fellow-feeling for Muslim civilians killed abroad, according to Hanif Qadir, who runs an anti-radicalisation youth programme in east London. Many did “humanitarian” work, away from the front lines.

Since then, and especially in the past seven months, the typical age of the British jihadist has dropped, to around 14-25. Women make up about 10% of the group. Some are white, some previously Christian or atheist. And the class of 2012-15 is more troubled—mental-health problems and criminal records are common—as well as less devout than previous generations. A pair of 22-year-olds from Birmingham bought a copy of “The Koran for Dummies” before leaving Britain to fight for IS last year (they were arrested on their return after failing to delete jihadist snaps from their camera).

The demographic change is a result of IS’s powerful brand, which appeals to those looking for something big to do with their lives, says Alyas Karmani, a Bradford imam. Britain’s 3m Muslims are not overwhelmed by opportunities: 46% of them live in the most deprived 10% of local authorities in England.

The internet makes it easier than ever for recruiters to seek out the most vulnerable (see article). Al Qaeda is said to have tried to hack into American mental-health records to find potential recruits. In 2015, IS can address them directly via social media. Twitter hashtags and YouTube clips edited into Hollywood-style sequences spread its message to second-generation immigrants who feel more westernised than the square elders in the mosque, but not westernised enough to integrate fully. Mr Karmani suggests that for some, jihad may have “something to do with sexual frustration. Maybe guns are penis extensions.”

Once a person is persuaded by IS’s rhetoric, violence is only a short step away, says Haras Rafiq, head of the Quilliam Foundation, a think-tank. “Put me in a room with ten Islamists and I could turn one of them into a terrorist,” he says.

Soon after being returned to office in May, David Cameron announced plans to stop the spread of this ideology. Proposed new “extremism disruption orders” would allow the government to restrict the activities of people and organisations deemed to be “promoting hatred”, loosely defined. On June 19th the prime minister said he would impose tighter restrictions on foreign broadcasters, using the speech to frame extremist rhetoric as a “gateway” to terrorism.

The approach faces a problem of definition. In his speech Mr Cameron condemned as “extreme” a sweep of unpleasant practices that had little to do with blowing things up, including forced marriage, female genital mutilation and the oppression of women in general. “No more turning a blind eye on the false basis of cultural sensitivities,” he vowed.

Critics said this was confusingly broad. A particular worry, says Mr Qadir, is that the approach will alienate conservative Muslims, who may not be too hot on gender equality but are useful allies in dissuading would-be jihadists. A plan to prosecute universities if they allow extremist speakers on campus drew predictable complaints from lecturers—but also from Eliza Manningham-Buller, a former head of MI5, the domestic security service, who worried that it could drive non-violent extremists towards more sinister groups.

A second idea is to encourage the public—and especially, it is implied, moderate Muslims—to challenge extremist rhetoric. This is harder than it sounds. Many discussions on the merits of jihad take place not in public but in the online echo-chamber. And it may be that Mr Cameron’s desire to combine vigorous public debate with the outright banning of certain types of message is liable to be misunderstood. A few days after his speech, “Homegrown”, a play exploring young Britons’ motives for joining IS, was cancelled, amid talk of pressure from local authorities. (The director blamed a “landscape of fear”; the theatre that was due to stage the play says it just wasn’t very good.) Mr Cameron has dubbed his strategy a “battle of ideas”; some see it as a battle against them.

A third approach is to seek out those who are susceptible to IS’s siren song and attempt to steer them away. “Prevent”, a counter-terrorism initiative set up by the Labour government in 2007, requires schools to identify vulnerable pupils. It doesn’t always work: Mr Karmani recalls a sixth-former who dropped out of school after being “deemed an extremist” by his teachers (he had simply expressed disagreement with British foreign policy, Mr Karmani says).

Charlie Edwards of the Royal United Services Institute, a think-tank, says that potential jihadists are too varied a bunch to be easily identified by particular risk factors. But he argues that such analysis may be helpful in tracking where violence may come from next. Communities that produce terrorists tend to be less integrated. One idea floated by Mr Cameron is to tinker with the way social housing is allocated, to prevent segregation. It might be simpler to stop state-funded schools from selecting pupils on the basis of religion, which he has no plans to do.

In this business tools are limited, and rather blunt. It may be easier to characterise Britain’s new cohort of terrorists; it is as hard as ever to stop them.