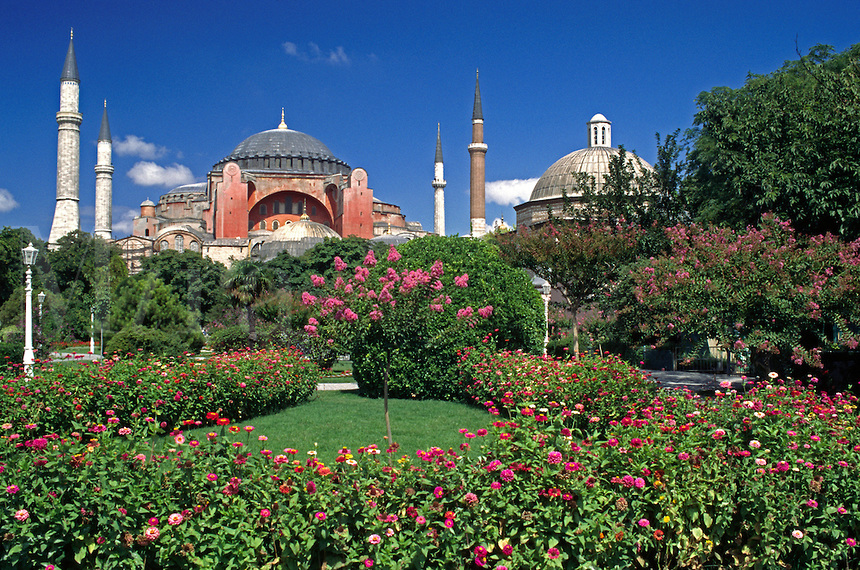 Undoubtedly, the accomplishment and jubilation of mankind lies within the mutual understanding and progress of men and women. Both are two branches of a single tree, their single origin their common traits, their responsibilities for the observation of religious duties and the unity of their destiny all bear witness to their equity. Man as a specie cannot achieve success without the support of women and likewise women cannot progress without the support of man. As per the teachings of the Quran al-Kareem, Almighty Allah has created all living entities in pairs. It is as if nature itself imparts that no creature can be independent of its better half. Allah Ta’ala is the only being who is independent of a partner.

Unfortunately, when we delve in the so-called glorious past of mankind we find that woman has always been subjugated to the worst of tyranny and inhumane conduct. It is a known fact that even though woman constitutes half of society equally with man, their influence plays a catalytic role in every single department of life whether as a loving spouse, compassionate mother or a grateful daughter.

Sadly many a times Islam is portrayed as a misogynist social order by ignorant minds but before elucidating the honour and esteem which Islām has bestowed upon women, let us have a closer look at the status of women in non-Islamic societies:

“From the earliest days of Greek civilization woman was perceived as an inferior being and was under the patriarchal authority of males. Segregated into strictly enforced domestic spheres, they passed from the male authority of the father to that of their husband. Not until later on, could women inherit property from their fathers, and then only if there were no sons…” ( A social history of Greece and Rome. Michael Grant)

In ancient Greece, the status of women was that of slaves. It was not permissible for her to voice her rights and dues. The purpose of marriage was solely political, so that she may give birth to soldiers who will in turn defend the honour of their kings and country. It was a known fact in Sparta, that those men who suffered of old age or infertility should send their wives to other men so that they may produce mighty soldiers for military purposes. (Universal history of the world – London)

Likewise woman was considered a burden, a disgrace and an inferior being in ancient Rome. She was a mere object to be used and abused at any given time. She could be sold or thrown out of the house and she couldn’t dare to say a word. The husband had the right of disposing of her by killing her and no one would even raise their eyebrows. In the instance of her husband’s death she was inherited by her brother in law. Up to the fifteenth century, Greek philosophers and priests argued whether or not woman had a soul.

But the so-called civilized West has settled the question once for all, its answer: Woman is nothing but body that is why we see her semi-clad and nude pictures on every page of every magazine.

In Iran she was a token of public property, anyone could use her for their satisfaction and she had to bear all these tyrannies silently. During the presence of male siblings she did not inherit from her father.

In Judaism, as well she was deprived of inheritance. She was thrown out of the house during her menstrual cycle. Upon the demise of the husband she was not allowed to bath.

In Hinduism she was not allowed to own properties. She would be burnt alive alongside her husband upon his demise (such horrendous brutalities is prevalent up to this day). She is depicted as an evil emblem in the Rig-Vaid (Hindu’s religious book).

Prior to Islam, in ancient Arabia she was buried alive.

In ancient Egypt on the twentieth of June a virgin girl dressed in silk was drown in the Nile river as the Copts believed that such an offering would appease the river and ensure its constant flow. Human sacrifice in one form or another was common in pagan societies but most of these sacrifices involved women.

As late as the 1860’s a married Englishwoman did not exist as a legal person, upon marriage she entered a condition known as a ‘covertures’ effectively making her the possession of the husband. In 1632 English law declared:”That which the husband hath is his own and that which the wife hath is the husbands.”

What is the difference whether it is in a wife or mother; it is still Eve the temptress that we must be aware of in any woman – St. Augustine. (the most important figure of the western church-St. Augustine-Bishop of Hippo)

That was in the past, but what about in today’s time. Are there any such horrendous activities taking place in our surroundings?

With utmost conviction one may say that western civilization remains at heart a sort of pagan civilization, albeit a more polished one. The drastic rituals of the past have been replaced but the crooked ideas behind them survive. What was the idea in throwing a virgin in the Nile? That woman must sacrifice her life for the economic prosperity of society. In forcing woman outside her home and herding them into offices and factories, the industrial revolution preserved the same idea. In placing them on display to attract business and customers, the ‘marketing revolution’ preserves and promotes the same idea. Women must sacrifice their lives, dignity and security for the economic prosperity of society.

If it leaves them unprotected to an array of advances and assaults, so be it.

If it destroys their home and family life, so be it.

Take a look around you and you will ascertain that woman is used for the advertisement and promotion of every commodity in the market, whether it may be a bottle of coke or the latest sports car, or just take a peek at the modeling industry and you will realize how women have been abused and exploited.

These were but a few examples as to how women were mistreated and abused by some of the most civilized nations of the world. On the contrary Islam has elevated the status of women. Islam has divinely protected the honour of women through the Hijab but the Machiavellian enemies of women have robbed them of this God-given garment of safety. They profess equality and liberation; they taunt Islam of not being a practical way of life whereas the most revered woman in their culture, the Virgin Mary is always clad in the Hijāb.

They accused Islām of keeping woman in the back row whereas in Islām woman enjoys the honour of being by man’s side at every given moment. From birth until death she is regarded as a valuable member of society. Yes, her responsibilities and that of man’s are not similar due to the general difference in their anatomy and strength. Islam promotes equity not blind equality. If man and woman are equal, then woman can become Mrs. Dad and man can become Mr. Mom. Therefore, mathematical equality is impossible and its absurdity will be manifest to anyone who understands the biological and psychological difference between men and women.

Unfortunately, those demanding gender equality have replaced the complementary relationship between man and women into a competitive one. The mere presence of various injunctions emphasizing her rights in the Glorious Quran is sufficient to highlight her status and value. Allah Ta’ala has spoken of her rights and role in society in various chapters and an entire chapter (al-Nisā) has been revealed in her name. In Islām she enjoys the rights of dowry, inheritance and marital rights. She is revered as a loving spouse and life-partner, a caring and compassionate mother and a grateful and honourable daughter. Non-Islamic societies have refused to acknowledge women as human beings for centuries. When women had no rights in the world Islām declared:

And women shall have rights, similar to the rights against them, according to what is equitable. [Al-Baqarah-2:228]

This injunction remains today and forever. Similar rights, not the same rights, equity and not blind equality. Both men and women are equal in their humanity, in their accountability to Allah Ta’ala in their responsibility to perform their assigned tasks and to be judged based on the outcome of their performance. The difference between man and woman is not an error which needs rectification but rather it is the only basis for building a healthy and prosperous society. Islam liberates woman from becoming a man and instead blesses her with a sense of self-worth, security and compassion.

“My own feeling, is that we have pushed women too far, we have split them in two and we have not given them back anything to support themselves on either end.’’

Finally dear mothers and sisters ask yourselves as to whether Islam has abused you or rather freed you from the variant forms of tyranny to which you have been and still are subjugated. Make the smart choice! Turn to Allah and the way of his beloved Nabi صلى الله عليه وسلم and Islam will come to your rescue.