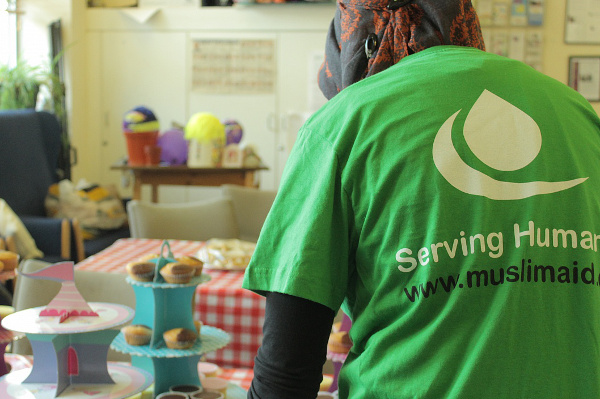 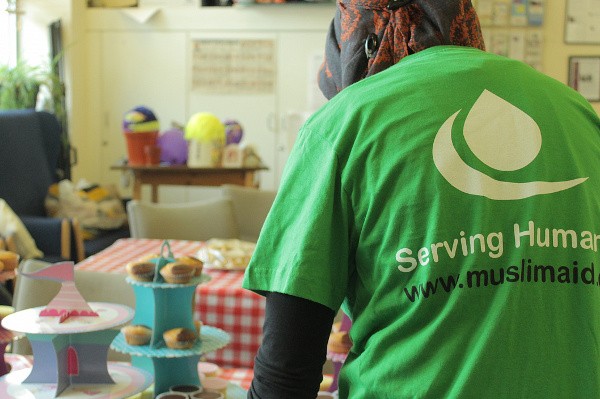 By: A. Barton Hinkle

From 9/11 to the Charlie Hebdo massacre to the savagery of the Islamic State, a grotesque amount of blood has been spilled by those who claim to act in the name of Allah. Many—including President Obama—reject “the notion that groups like ISIL somehow represent Islam,” calling it “a falsehood.” But others insist, as a recent article in The Atlantic put it, “the Islamic State is Islamic.Very Islamic. … (T)he religion preached by its most ardent followers derives from coherent and even learned interpretations of Islam.”

Yet nearly 1.6 billion people—almost a quarter of the world’s population—are Muslim, which makes the maniacal sadists of Islamic terror a minute minority. And while it often seems as though most terrorist acts are carried out by Muslims, this might be a distorted view, at least in the United States. A recent study published in the Journal of Communication found that while Muslims made up only 6 percent of suspected domestic terrorists in FBI reports, 81 percent of news coverage of domestic terrorism concerned Muslim perpetrators.

And there is another side to the coin. Take last week’s horrific earthquake in Nepal. Many Christian and Jewish organizations have rushed to provide relief: Catholic Relief Services, World Vision, Samaritan’s Purse, Christian Aid, American Jewish World Service, Magen David Adom, The American Jewish Joint Distribution Committee, soldiers from the Israeli Defense Force and others.

“Islamic Relief is on the ground now in Nepal,” says the group’s Adam Sakprayoonpong by email. “More Disaster Response Team members will arrive in Nepal to assist in the coming days, including representatives from Islamic Relief USA.”

Nepal is, no doubt, an immense catastrophe. But Muslim charitable groups do not lend help only for immense catastrophes. In recent months, Islamic Relief has rendered aid after tornadoes in Illinois and Texas; donated funds to prevent water shut-offs in Detroit; and delivered millions of food packets to the hungry in more than two dozen countries.

Now this is not all Muslim charities have done. Less commendably, there are questions about the links between certain Islamic philanthropic groups and terrorist organizations. Moreover, Muslim charities tend to gravitate toward Muslims in need, such as Syrian refugees and Palestinians in Gaza; they direct much of their attention to Muslim countries such as Lebanon and Yemen. Perhaps Christian and Jewish aid groups do much the same; perhaps not. If not, perhaps there are reasons for such a focus, such as the level of need and a lack of support from other faiths.

The point here isn’t that one Abrahamic religion’s charitable efforts are better than another’s. The point is simply that they all try. And yet the nameless masses of Muslims who donate to charity (and, at least in Britain, donate at higher rates than Christians and Jews), and the many who drop everything when calamity strikes somewhere in the world, are not the image many Americans have when they think of Muslims. Maybe it should be.

Which is not to say that Islam has no dark side. The version imposed by tyrannical governments abroad is often astoundingly misogynistic, outrageously homophobic (most of the countries that impose capital punishment for homosexual acts are Islamic) and intolerably barbaric. Then again, you could say much the same about parts of the Christian U.S. not so long ago. And perhaps some Christians today.

Yet most of us recognize that when self-described Christians commit heinous acts in the name of their God, that does not mean all Christians approve, or that all the good works done by so many Christians around the world and throughout history must be erased from the cosmic ledgers. For every murder committed during the Crusades, there has also been a Mother Theresa. And for every Nidal Hasan, the Fort Hood gunman, there is a Lassana Bathily—the Muslim store clerk who helped shield customers at a Jewish grocery in Paris from the Charlie Hebdo terrorists.

Most of us realize almost no person can be defined solely by the worst thing he or she ever did. And if that is true for solitary individuals, then it surely must hold true for entire religions.