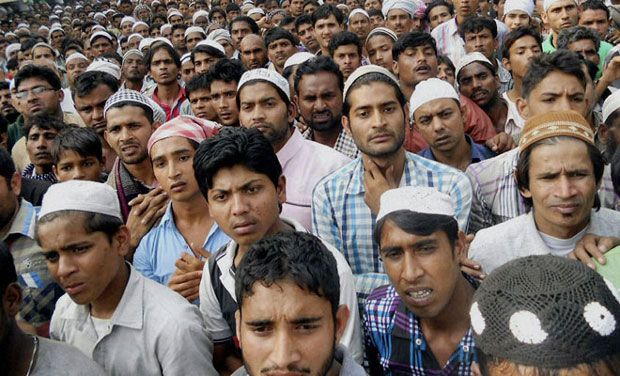 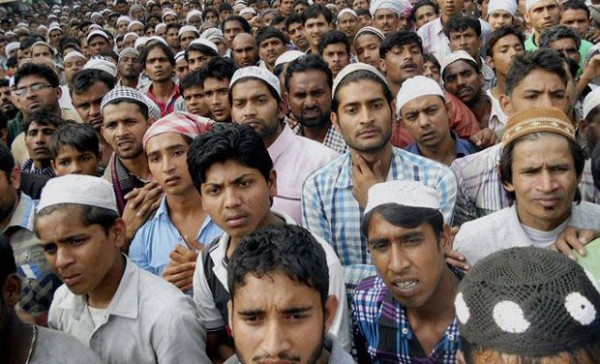 Muslims in the Indian state of Maharashtra are faced with many problems these days. They have been denied the five percent reservation quota. A ban on beef is also worrisome. Muslims are in a state of shock over such developments.

The manner in which the current Bharatiya Janata Party (BJP) state government is treating the Muslim population is not a good sign for a country, which by constitution is supposed to be secular. The BJP government has turned a deaf ear to the anti-Muslim statements issued by its cronies belonging to the Shiv Sena. These Hindutva fanatics are continuously spitting venom against Muslims but nobody is taking any action against them. Recently they called for depriving Muslims of their inalienable right to vote. The secular fabric of the state is at stake.

It seems that the BJP is hell bent on altering the secular face of India. The government’s support to Israel is a deviation from the country’s fundamental principles.

All secular parties should put up a joint front against the BJP to protect the rights of the Muslims. The current government is trying to drive a wedge between Indians by using the communal card. Such tactics will harm the country socially and economically. The Indian constitution envisages equal rights and freedom for everyone. The BJP and its cronies are in fact blatantly violating the Indian constitution.