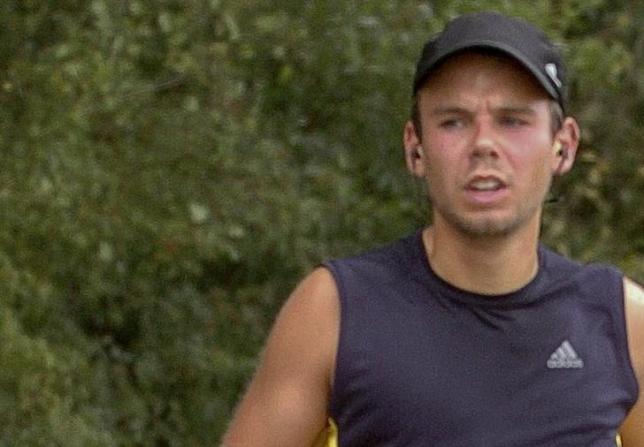 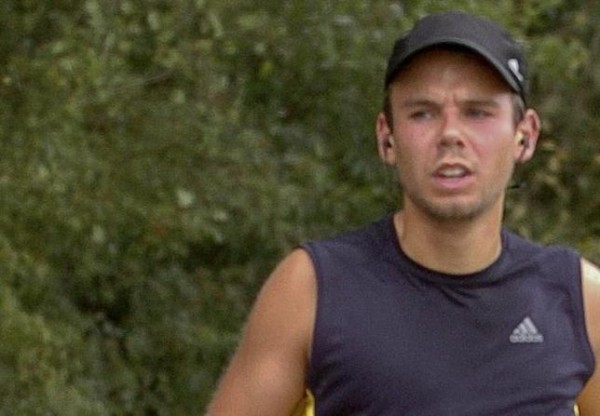 The Germanwings co-pilot suspected of deliberately crashing a plane in the French Alps in March, killing all 150 people on board, practiced a descent on the previous flight, German newspaper Bild said on Tuesday.

Prosecutors believe 27-year-old German co-pilot Andreas Lubitz locked the captain out of the cockpit and veered the plane into an early descent on a flight from Barcelona to Duesseldorf on March 24.

Bild, citing sources close to France’s BEA crash investigation agency, said an interim report that BEA was planning to publish on Wednesday would say that Lubitz had practiced reducing flight altitude on the outbound flight from Duesseldorf to Barcelona the same day as the crash.

Bild cited the sources as saying the BEA report would talk about a “controlled descent that lasted for minutes and for which there was no aeronautical justification”.

Lubitz had suffered from severe depression in the past and a computer found in his home showed he had used the Internet to research ways of committing suicide in the days leading up to the crash. Prosecutors also found torn-up sick notes at his home showing he should not have flown on the day of the flight.