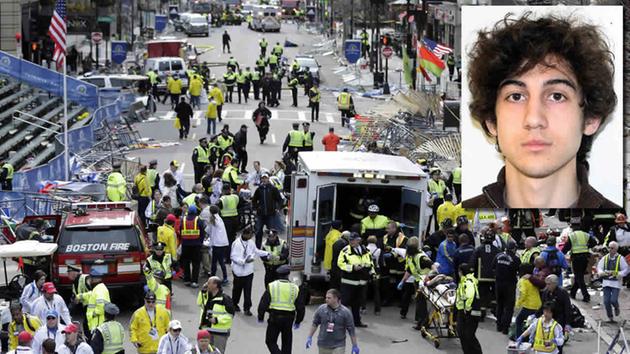 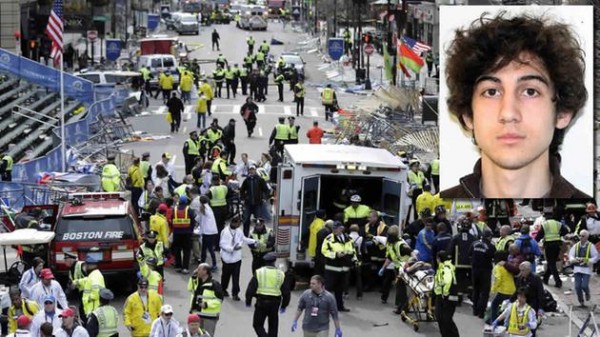 Dzhokhar Tsarnaev has been found guilty of killing three people and injuring 264 in the 2013 bombing of the Boston Marathon, as well as fatally shooting a police officer four days later.

Tsarnaev was tried on a 30-count indictment, with 17 of the charges carrying the death penalty. The jury that found him guilty on Wednesday will now decide whether the 21-year-old former student should be sentenced to death or life in prison without possibility of parole.

Defence lawyers have admitted that Tsarnaev committed the crimes of which he stands accused but said that he did so at the bidding of his older brother Tamerlan, 26, who died following a gunfight with police in Watertown, Massachusetts during the brothers’ getaway attempt.

During the penalty phase, Tsarnaev’s lawyers will present so-called mitigating evidence they hope will save his life. That could include evidence about his ethnic Chechen family, his relationship with his brother, and his childhood in the former Soviet republic of Kyrgyzstan and later in the volatile Dagestan region of Russia.

Prosecutors laid out claims that the defendant had written a note in the boat where he was found hiding suggesting the bombing was an act of retribution for US military campaigns in Muslim-majority countries.

The two shrapnel-packed pressure-cooker bombs that exploded near the marathon’s finish line on April 15, 2013, killed three spectators and wounded more than 260 other people.