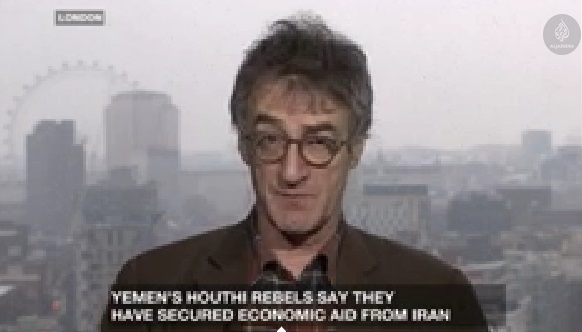 Not many countries have come out of the Middle East’s recent upheaval unscathed. And even fewer have seen their fortunes rise.

But one country – Iran – has seen its influence and power grow, while it’s neighbours battle to keep their states from disintegrating.

Iran’s influence is felt in major capitals across the region; Baghdad, Damascus, Beirut and Sanaa.

And that’s worried leaders in Gulf states, as well as critics of U.S. President Barack Obama, who say he’s not doing enough to curb Tehran’s clout.

Does Iran’s rising power really represent a threat to the stability of the region? Or could Iran prove to be a useful partner?