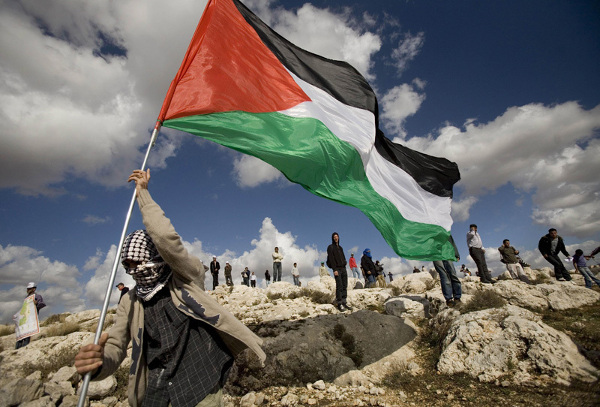 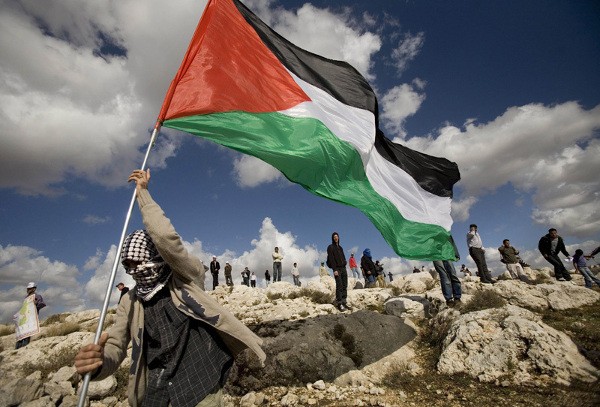 Israel is urging ICC member-states to cease funding the court after launch of preliminary inquiry into possible war crimes.

Palestinians are facing a slew of retaliatory measures after signing the Rome Statute, paving the way to join the International Criminal Court (ICC), The Hague-based legal body that prosecutes perpetrators of war crimes and crimes against humanity.

After Palestinian Authority President Mahmoud Abbas signed the guiding treaty of the ICC on December 31, 2014, Israel announced a freeze on the tax revenue it collects on the Palestinians’ behalf, affecting the salaries of some 160,000 PA civil servants.

Israel also said it would lobby ICC member-states to defund the court after prosecutors launched a preliminary inquiry into possible war crimes in the Palestinian territories. “We will demand that our friends in Canada, Australia and Germany simply to stop funding it,” Israeli Foreign Minister Avigdor Lieberman told Israel Radio.

“This body represents no one. It is a political body,” he said. “There are a quite a few countries that also think there is no justification for this body’s existence.” Neither Israel nor the US are ICC members.

The inquiry by the court’s chief prosecutor, Fatou Bensouda, is the first step that could potentially lead to charges being filed against Israelis. “The office will conduct its analysis in full independence and impartiality,” she said in an announcement on the ICC’s website.

Palestine’s court membership comes into effect on April 1, 2015, but the ICC’s jurisdiction is recognized from June 13, 2014, a period that covers Israel’s summer military offensive on Gaza – Operation Protective Edge – which resulted in the death of more than 2,000 Palestinians and 70 Israelis.

Legal experts said the choice of jurisdiction served two purposes: Going back too far in time would call into question accountability for suicide bombings, and Palestine’s non-member status at the UN, which was upgraded from “observer entity” to an “observer state” in 2012. In 2009, Palestinians asked the court to investigate Israeli crimes during that year’s three-week war in Gaza, but were rejected because of their status at the UN.

“Going to the ICC should have taken place a long time ago,” said Shawan Jabarin, who heads al-Haq, the West Bank affiliate of the International Commission of Jurists in Geneva. “But now that it has, we can say that it’s a good thing, especially because it can look into settlements as a war crime, and the crimes perpetrated in Gaza.”

The absence of peace talks and increasing pressure from the Palestinian public and parties paved the way for joining the ICC after months of threats to do so, politicians said. Khalida Jarrar, who heads the Popular Front for the Liberation of Palestine (PFLP) – a left-wing faction constantly in conflict with the president – said her party and several others have been pushing Abbas to take this step after years of him threatening to do so.

“We have been exerting pressure on Abbas for a long time to go to the ICC,” Jarrar said. “So we welcome this move, but unfortunately until now, we have had no clear strategy, just knee-jerk reactions. We must stop betting on negotiations, on the Americans, and we should take our case to the UN alone.”

Abbas has come under renewed pressure as of late, and likely feels cornered by a slew of opposing forces. Washington has called the ICC move “counterproductive” towards a peace settlement, and warned that US aid to the PA could be impacted.

On Sunday, Israeli Prime Minister Benjamin Netanyahu said Israel would fight the ICC prosecutor’s decision to launch an initial inquiry into war crimes, which he dubbed “the height of hypocrisy and the opposite of justice”. According to a Haaretz report, Netanyahu also decided to launch a “media campaign” to discredit the ICC and Chief Prosecutor Bensouda.

Aides to the Palestinian president said the ICC move comes at a time when the Israeli occupation has become entrenched in every facet of Palestinian life.

Netanyahu has never negotiated in good faith and Israel has not missed an opportunity to undermine Abbas’ governance and break previous agreements, revealing the lopsided dynamic between the two parties, they contend.

“Pressure was constantly being applied on the president not to head to the UN and not to apply for membership in international bodies, but he did those anyway,” said Ahmad Assaf, a spokesman for Fatah, the West Bank’s ruling party which Abbas heads. “He has succeeded in placing the Palestinian cause in the international arena limelight.”

But critics believe that internationalizing the Palestinian cause and relying on diplomacy may not be enough. There are already signs that the Palestinians may withdraw their ICC appeal if Israel were to freeze settlement construction, according to a Times of Israel report.

“The Palestinian leadership’s signature move has become issuing a series of empty threats,” said Hani al-Masri, a Ramallah-based political analyst. “There won’t be an end to security coordination for example. Diplomacy cannot be a tool used in isolation. It must be part of a strategy that takes other tools into consideration, like boycotting Israel economically and non-violent resistance.”