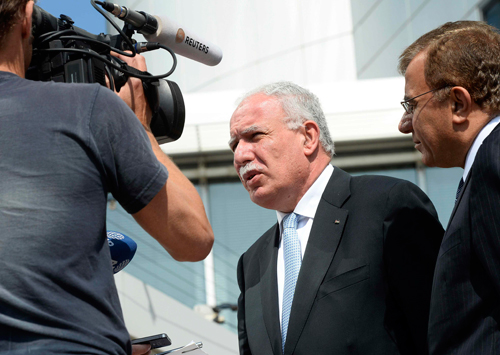 The International Criminal Court has upgraded the status of Palestine, clearing the way for war crimes in the Occupied Territories to be investigated, MWC News has learned.

Monday’s decision amounts to a symbolic victory for the Palestinians who will get a seat at the ICC: in theory, it is now legally possible for war crimes to be investigated in the Occupied Territories if requested.

The ICC, which is governed by the Rome Statute, is the first permanent, treaty-based, international criminal court established to help end impunity for the perpetrators of the most serious crimes of concern to the international community.

The court, whose headquarters is at The Hague in the Netherlands, is an independent international organisation and is not part of the UN system.

While its expenses are funded primarily by “states parties”, the ICC also receives voluntary contributions from governments, international organisations, individuals, corporations and other entities.