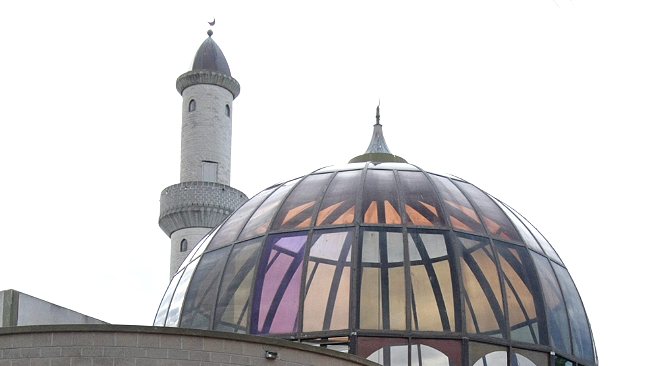 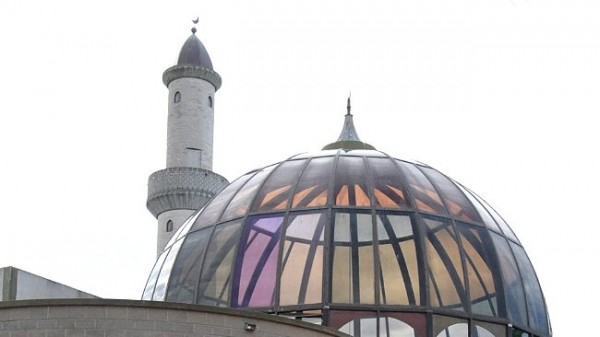 An Islamic initiative to denounce domestic violence during Friday’s sermons at Australian mosques has been praised by Muslim women groups, considering the move a “good start” to tackle the problem in the Muslim community.

“It’s the religious duty upon men to treat their women folk with kindness, respect and mutual love and care,” Imam Abdel Aziem, the president of the Australian National Imams Council, said in a statement cited by the Guardian.

“Islam disapproves of oppression and ill treatment of women.”

The Imams Council has spearheaded an initiative to address domestic violence in mosques across Australia where four women are killed each month by former or current partner, according to official figures.

The imams used their Friday sermons to speak out against family violence and the role of women in Islam.

“When I first started working in this area 14 years ago it was very difficult to put family violence on the agenda, it was considered a taboo subject.”

According to El Matrah, Islamic women’s groups have been helping in raising awareness about domestic violence.

Yet, the feminist believes that “men”, whether Muslim or not, are the main obstacle of their work in case they are not “receptive”.

“The resistance men have to addressing violence in the home always looks the same,” El Matrah said.

Islam is the country’s second largest religion after Christianity.

Deeming the mosques appeal “very commendable”, Islamic law experts believe that the initiative would be a “wake-up call” for men in the community.

“The only way to get to these men is through the imams in the Friday sermon,” Jamila Hussain, a lecturer in Islamic law at the University of Technology, said.

“Things are definitely changing in a number of areas.

“We have a grand mufti who is very active and very open and not overly socially conservative.

Hussain went on saying: “And the Imam’s council is now younger and better educated, including a number who grew up in Australia and understand Australian society better.”

For Maha Abdo, who runs the United Muslim Women’s Association, family violence within the Australian Muslim community is driven largely by “cultural practices in certain countries”.

Abdo stressed that the wrong interpretation of the holy Qur’an is the main reason behind family violence.

“A lot of people, due to their lack of understanding or awareness of Islamic traditions, don’t understand that a verse comes in context. It’s a power issue.”

By this partnership, she has an equal share in every aspect. She is entitled to equal rights, she undertakes equal responsibilities, and she has as many qualities and as much humanity as her partner.

Moreover, the relations between the spouses in Islam should be based on tranquility, love and mercy.