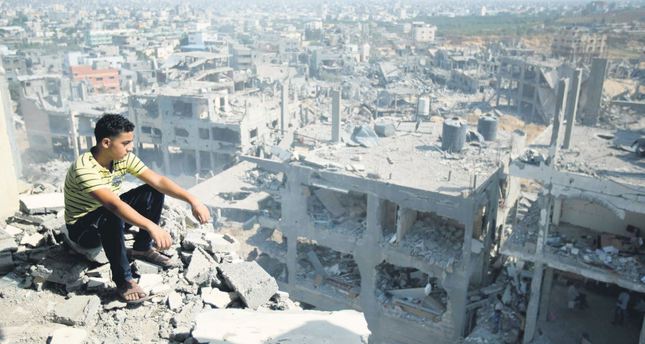 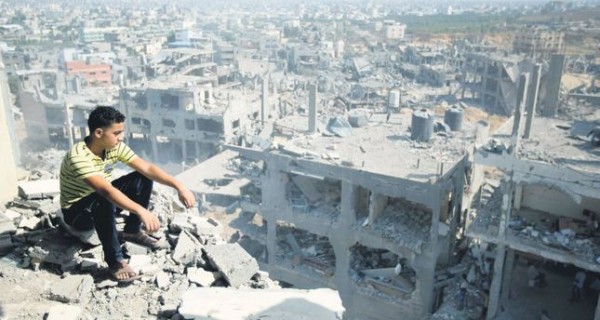 An Egyptian-brokered ceasefire deal has brought a weeks-long Israeli offensive on the Gaza Strip to an indefinite halt but the crippling onslaught had left its toll on the embattled enclave.

According to the Palestinian Health Ministry, the relentless Israeli attacks had left at least 2145 Palestinians, mostly civilians, dead since hostilities first erupted on June 7.

The ministry said that the Palestinian fatalities included 578 children, 261 women and 102 elderly people.

Around 11,000 others, mostly women and children, had been also injured in the Israeli attacks, the ministry added.

More than 100 families had more than one family member killed in the Israeli attacks, it noted.

Over the same period, the Israeli attacks damaged around 15,670 housing units in the embattled enclave, including 2276 that had been completely destroyed, according to a tally by the Palestinian Housing Ministry.

Nearly 190 mosques had been also damaged in the seven-week offensive, including 70 that had been leveled to the ground. More than 140 schools had also been put out of use by the Israeli strikes, including 24 that had been totally razed, the Palestinian Education Ministry said.

According to unofficial figures, around 500,000 Palestinians were displaced by the war. At least 200,000 of them are taking shelter in schools.

According to Israeli figures, at least 69 Israelis – 64 soldiers and five civilians – had been killed over the same period.

The Egyptian-brokered ceasefire went into effect on Tuesday, bringing to a halt 51 days of relentless Israeli attacks on the blockaded coastal enclave.

Egyptian Foreign Minister Sameh Shoukry said the deal called for the opening of all border crossings between the Gaza Strip and Israel, which would effectively signal the end of Israel’s years-long embargo of the coastal enclave.

The ceasefire formally came into effect at 16:00 GMT Tuesday.

The number of Palestinian fatalities from Israel’s current offensive has surpassed the combined death toll from two previous operations against Gaza, including Israel’s bloody “Operation Cast Lead” in 2008/09 in which at least 1500 Palestinians were killed over the course of three weeks.

It is also the highest death toll for Israeli troops since the 2006 war in Lebanon, in which 119 soldiers were killed.