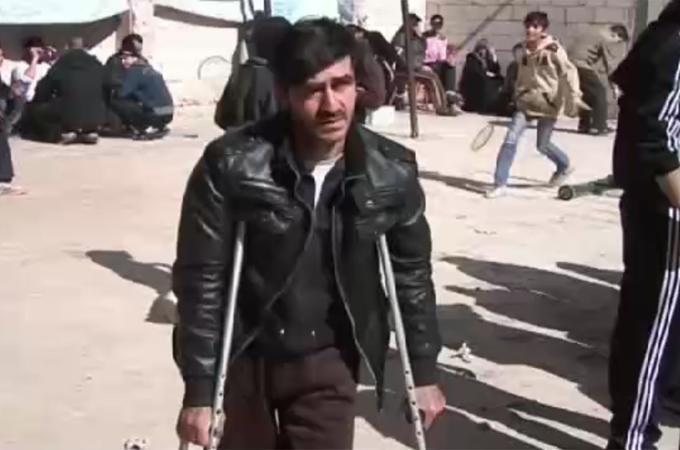 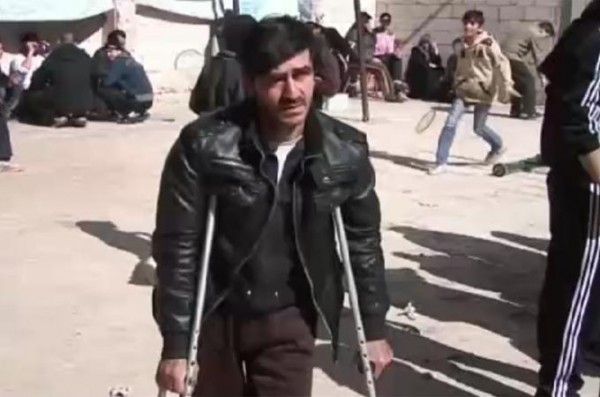 A ceasefire deal has been reached in the Syrian city of Homs which would allow rebels to leave unimpeded, according to the city’s governor.

Talal Barazi, the Homs governor, said on Friday: “A ceasefire agreement in Old City Homs and surrounding areas is starting at 12.30pm [9.30GMT] for over 24 hours. Armed rebels will leave the Old City and head towards northern outskirts and the army will take over the Old City.”

Al-Manar, the media arm of Hezbollah, which backs the Syrian government, also reported the deal had been struck.

Beibars Tilawi, a Homs-based activist, and the UK-based Syrian Observatory for Human Rights said that the ceasefire would allow fighters to withdraw to rebel-controlled areas north of the city.

Rebels would also withdraw from al-Ghintou, Talbiseh, Dar al-Kabira, and Ar Rastan, all areas of the city still under siege. The fighters would not have to give up their weapons, the Observatory said.

If the ceasefire holds and rebels do leave, the city will fall back under the control of the government after years of fighting and months of stalemate.

Homs, in the central western plains of Syria, was one of the first cities to rise up against Assad, and was the first largely taken over by armed rebels.

A city under siege

The Syrian army has staged several attempts to retake it, and areas have for months been besieged by forces loyal to the president. The army’s latest operation began in April.

At that time, Rami Abdel Rahman, the director of the Syrian Observatory for Human Rights, said: “The remaining rebel fighters in Homs “know the area very well and refuse to leave. They want to fight until the end”.

The rescue of hundreds of residents trapped between the two warring sides was the only positive outcome of talks between rebels and the regime in Geneva in February.

Food and medicine was also taken into the Old City area for the first time in months.

That ceasefire was extended several times, but transgressions on both sides hampered evacuation efforts.

The UN-Arab League envoy to Syria, Lakhdar Brahimi, has repeatedly urged the Syrian government and opposition to resume discussions about lifting the siege on Homs.

Meanwhile, as the Homs ceasefire deal was struck, Ayman al-Zawahiri, the chief of al-Qaeda, called on the group’s Syrian affiliate, the al-Nusra Front, to stop fighting rival rebel factions.

Since early January, rebels with Nusra have also been battling against the Islamic State of Iraq and the Levant (ISIL).

ISIL, which has its roots in al-Qaeda’s Iraq arm, but has since fallen out with the organisation, has gained notoriety for abuses against both civilians and rival opposition fighters.

Zawahiri ordered that “all soldiers of the [Nusra] Front immediately cease fighting” other groups.

Instead, he urged Jolani to “devote himself to combat the enemies of Islam, specifically Baathists, Shiites and their allies”.

Zawahiri also repeated his call for ISIL to leave Syria, urging the group’s chief Abu Bakr al-Baghdadi to “devote himself to wounded Iraq, which needs you to redouble your efforts” there.

The bombers, who blew themselves up in vehicles, targeted two towns in Hama province that are majority Alawite, the religious community to which President Bashar al-Assad belongs.

The first bombing, in the town of Jibrin, in the southwest of the province, killed 17 civilians, including the 11 children, state media reported.

The Britain-based Syrian Observatory for Human Rights said at least 15 people had been killed in the attacks.