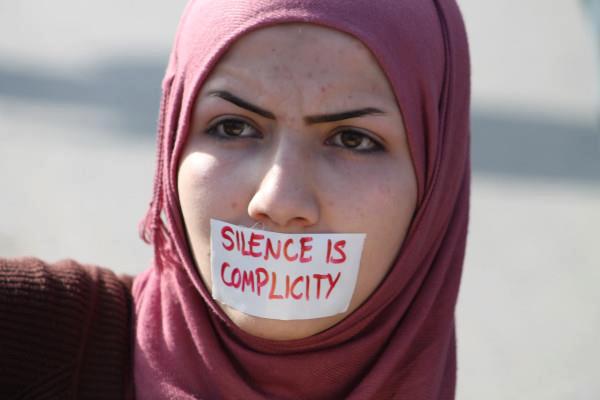 A global day of action is drawing attention to the dangers faced by journalists.

Dozens are killed and imprisoned each year, simply for doing their jobs and reporting on stories some States do not want the public to see.

Events have been taking place around the world promoting the message: ‘Journalism is not a Crime’.

Another Al Jazeera journalist, Abdullah El Shamy from the network’s Arabic channel, has been held since August.

Egypt is among the worst countries for jailing journalists, according to Reporters Without Borders.

It is also considered the third most dangerous country for journalists to operate in, behind Iraq and Syria.

But what is the public’s perception of journalists, and what support do they have?