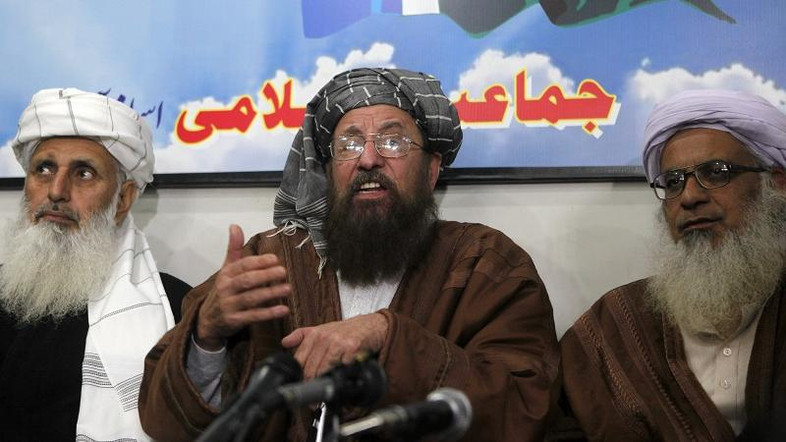 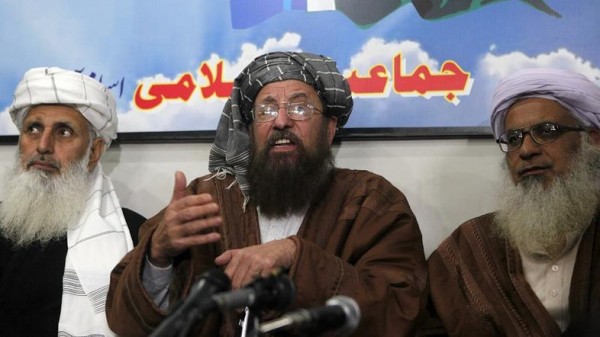 The Taliban have demanded the release of all jailed fighters and the withdrawal of troops from tribal areas as conditions for talks with the Pakistani government, officials said.

Negotiating teams held a first meeting on Thursday, but the dozen conditions now laid down by Tehreek-e-Taliban Pakistan (TTP) will further cast doubts on chances of success, the AFP news agency reported.

The group wants an estimated 4,000 prisoners freed, including those awaiting execution.

They outlined their demands to a team of Islamist clerics representing them in preliminary negotiations with the government about ending a seven-year conflict that has claimed thousands of lives.

A TTP commander told the AFP the prisoner and troops issues were a “test case” for the government to prove its sincerity.

“This is the first round of talks. The committee members will now meet the government committee and will forward our demands, they will meet us again with a reply,” the commander said.

The three-member team representing the TTP has returned to Islamabad after meeting the group’s 10-member council at their headquarters in the mountainous tribal district of North Waziristan over the weekend.

Professor Ibrahim, member of the committee nominated by the Taliban, has stated that the government-TTP peace process has entered a critical phase.

Professor Ibrahim was addressing a press conference on Monday, along with Maulana Yousuf returned from North Waziristan earlier in the day by a helicopter.

Ibrahim said he would not disclose the agenda of the Taliban before meeting with the government committee, however, he said Taliban leadership gave positive response to the government demands.

The 10-year long insurgency in the country would come to an end soon, he hoped. He said the nation is eager to get good news. Shah reports.

Pakistan’s military entered the tribal areas in 2003 after the US invasion in 2001 of Afghanistan, launching operations against homegrown and foreign fighters.

The withdrawal of troops and release of prisoners are longstanding demands of the TTP.

The Taliban said they wanted security in the tribal areas taken out of the hands of the army and given to local security and administrative officials, a move which would strengthen the fighters’ control.

The Taliban’s other demands included nationwide implementation of a strict form of Islamic sharia law and Islamic-based education at all levels, an end to Pakistan’s military support for the US, a halt to drone strikes, and an end to interest-based banking.

Talks between the government of Prime Minister Nawaz Sharif and the Taliban began last week.

But there has been widespread scepticism about the chances of ending the TTP’s bloody campaign, particularly since regional deals have quickly broken down in the past.