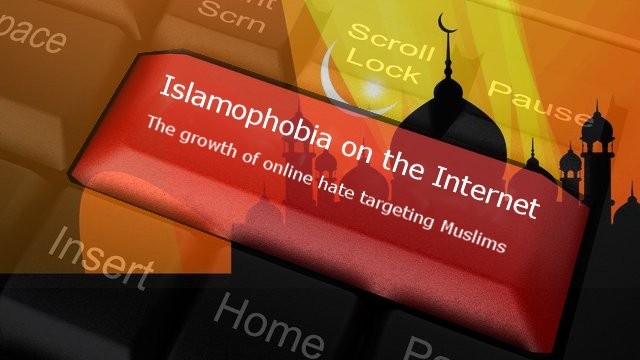 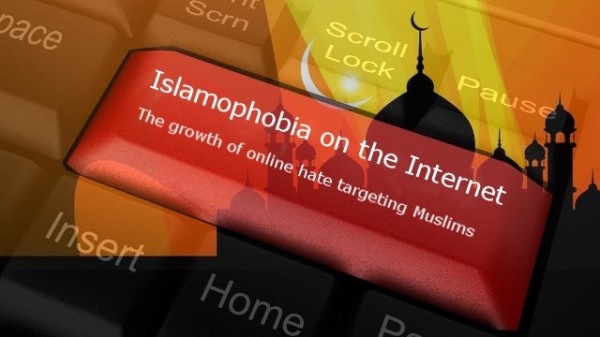 Social media is increasingly being used as a platform for the distribution of hate speech.

A report released late last year by a non-profit Australian charity, the Online Hate Prevention Institute (OHPI), found that Australians are among the most Islamophobic on social media, providing some of the highest levels of support for Islamic-hate pages on Facebook.

The OHPI has previously conducted studies on online hate against indigenous Australians, the Jewish community and ANZAC and military veterans. These reports have similarly analyzed the levels of online hate campaigns targeting these respective groups.

The Institute’s latest report, entitled Islamophobia on the Internet: The growth of online hate targeting Muslims, is intended to illustrate the levels of hate the community is exposed to by social media, and provides several recommendations to help mitigate the spread of hate speech in general, and hate against Muslims.

“Anonymity, physical distance, and the openness of online society make the expression of hate more prevalent online than in face to face interactions in society.” – Online Hate Prevention Institute

Among the recommendations are calls for further research and education on the vilification of Muslims and xenophobia in general and several changes to Facebook and other social media’s policies on hate pages.

Speaking at a press conference following the Sydney protests by some Muslims in September 2012, the president of the Lebanese Muslim Association, Samir Dandan, talked of Muslim organizations receiving “several hundred” hate messages in response to the protests.

The Institute attributes the widespread hate campaigns across the internet to issues with broader society.

“The expression of hate through the internet is a reflection of a wider problem in society,” OHPI said on its website.

“Anonymity, physical distance, and the openness of online society make the expression of hate more prevalent online than in face to face interactions in society.” – Online Hate Prevention Institute

However, such expressions continue to manifest in physical form. For example, anti-Semitic incidents in Australia are also a concern.

The latest annual report of the Executive Council of Australian Jewry found the total number of reported anti-Semitic incidents last year was the second highest on record.

The ‘Report on Anti-Semitism in Australia’ revealed 657 reports of incidents against Jewish Australians and Jewish community buildings over a 12-month period ending 30 September.

The incidents represented a 21 per cent increase over the previous 12-month period, according to the report, which does not include the assault last October of five religious Jews in Bondi.

The Jewish community in Australia lives under high levels of security.

“Jews in Australia worship, study, and work, under the protection of high fences, armed guards, and other security apparatus,” said the report’s author, Julie Nathan from the Executive Council of Australian Jewry.

“This will remain the case for the foreseeable future.”

The OHPI report on online hate speech was produced in consultation with the Islamic Council of Victoria.

The Institute hopes its report will help community leaders, policymakers, lawmakers and researchers to better understand and respond to “the threat to an inclusive society”.