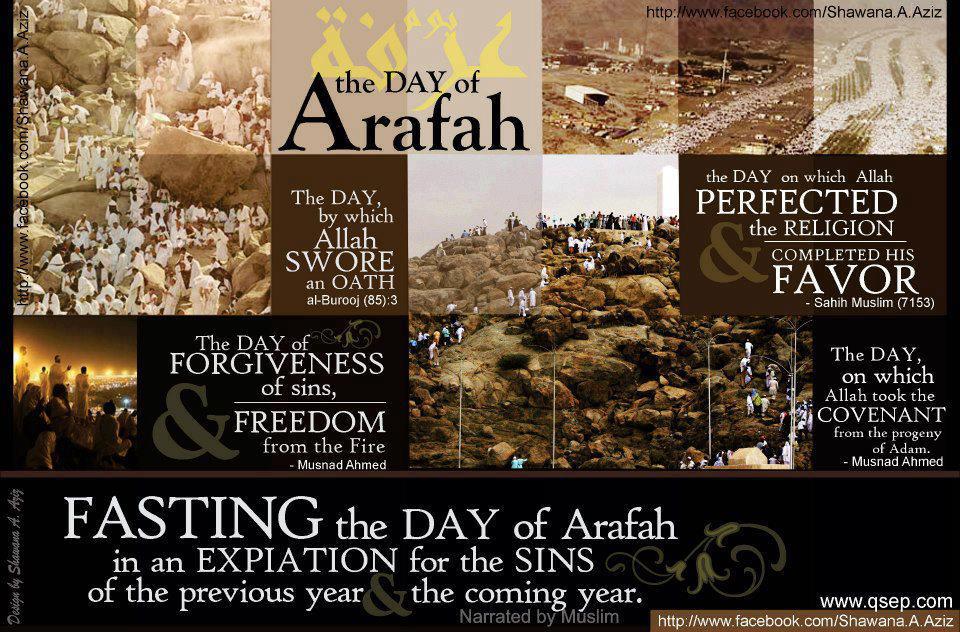 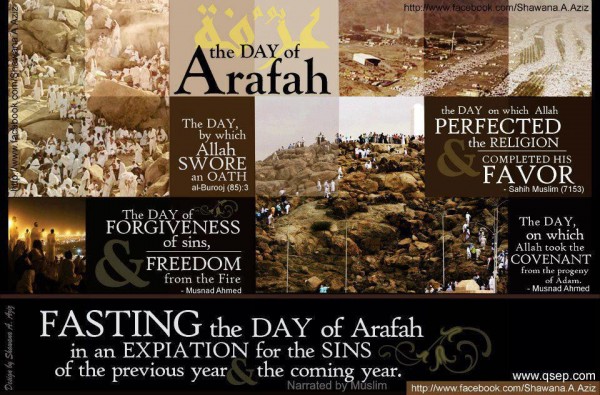 The magnificent ten days of Dhu’l-Ḥijjah are almost over and we are approaching their climax, which is the Day of `Arafah, the 9th of Dhu’l-Ḥijjah. On this day there is an immense outpouring of divine mercy and bounty and it is considered by many scholars to be the best day of the year.

The Prophet صلى الله عليه وسلم said there is no day in which Allah saves more people from the fire than the Day of `Arafah. It has also been narrated that anyone who has an atom’s weight of faith in their heart will be forgiven by Allah on this day, whether or not they actually stand at `Arafah.

The scholars mention that it is either protection from falling into them in the coming year or that if we fall into them, we will be forgiven. The wrongdoings mentioned are “minor” sins between a person and Allah, not cases where one person has wronged another. This is an immense gift from Allah to the Ummah of His Beloved صلى الله عليه وسلم.

We should also turn to Allah to ask for forgiveness and for our needs to be answered, especially in the afternoon of this day. In doing so we imitate the people standing at `Arafah, to whom forgiveness is guaranteed, and we ask Allah to give to us what He is giving to them. As the Prophet صلى الله عليه وسلم said: “The one who imitates a people is one of them.”

We should apportion some time to recitation of the Qur’ān. It has been narrated that whoever reads Sūrat al-Ikhlāṣ one thousand times will be given whatever they ask for.

“There is no god but Allah, alone, He has no partners. To Him belongs the dominion and all praise and He has power over all things.”

Another narration contains the following addition to the previous prayer:

“O Allah, place light in my heart, my hearing and my sight. O Allah, My Lord bring tranquillity to my heart and give me ease in my affair.”

Sayyidunā `Alī narrates that the supplication that the Prophet made most on the Day of `Arafah was:

If it is possible to gather with a group of people at this time then the reward is greater and the chance of acceptance is higher. This was the way of Sayyidunā `Abdullāh Ibn `Abbās and other companions and it is a tradition practiced today in Tarīm, Yemen where hundreds gather in an open square after `Aṣr to remember Allah and make du`ā’ until Maghrib.

Tags: 9th of Dhu’l-Ḥijjah. day of arafa Fasting Fasting on the day of Arafah Hajj Hajj 2013