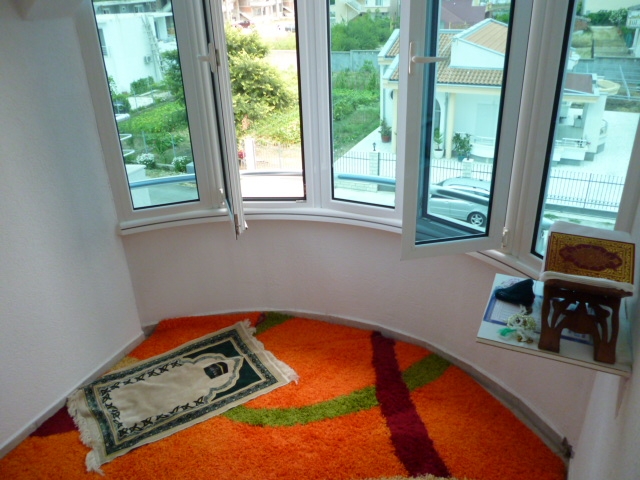 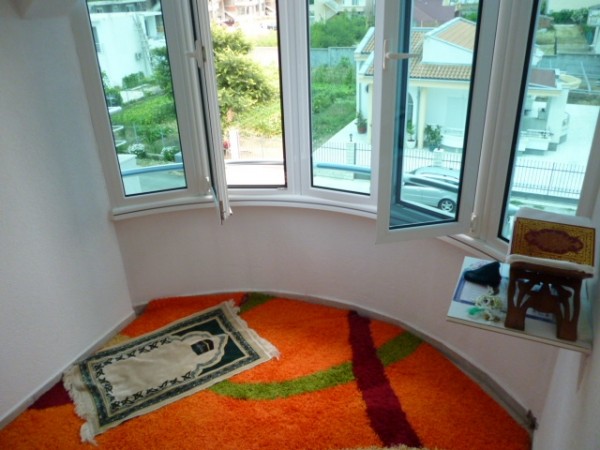 Alternative holidays in halal hotels in Turkey have been drawing the attention of Turkish people, rather than Arab tourists, according to sector professionals.

Local tourists make up a major proportion of visitors who prefer alternative holidays, Seval Tur General Manager Ömer Solmaz said in a telephone interview with the Hürriyet Daily News yesterday. Solmaz said Turks living abroad were the second largest group choosing these hotels, while other Muslims in European countries and Russia were interested in alternative holidays despite their share in total visitor numbers in Turkey being relatively low.

The hotels offer their visitors separate swimming pools and beaches for women and men, along with halal food and non-alcoholic drinks.

Solmaz said people who generally want to have a holiday with their family in an alcohol-free environment prefer such Muslim-friendly hotels, particularly adding that women tend to feel “more comfortable” there. “Veiled women are able to wear swimsuits or bikinis while they swim in separate pools, or in the sea off separate beaches. In addition, some unveiled women prefer these hotels, in order to avoid being disturbed by the attitude of some men,” he said.

A representative from Yörünge Turizm told the Daily News that Arab tourists generally preferred normal hotels in the southern provinces in summer. “This is because they are already living in conservative countries. When they come to Turkey, they’re looking for something different,” he said.

The hotels serve at almost full capacity in the summer season, except during the month of Ramadan, when the capacity falls to around 50 percent. “The people who prefer alternative holidays are usually prayerful. They can’t swim while they’re fasting. That’s why the occupancy rates fall during Ramadan,” Solmaz said, adding that some hotels were lighting the beaches at nights for their Ramadan visitors, who sometimes wanted to swim after the fasting breaking iftar meal.

The alternative holiday has been a rising trend over the last decade of Justice and Development Party (AKP) rule, according to sector players. While there are currently only around 50 hotels for alternative holidays in Turkey (approximately 30 halal hotels and 20 thermal hotels), it seems like their number will increase.

Muslim-friendly hotels are particularly located in the southern, Aegean, northwestern and Black Sea regions, while thermal hotels are generally in interior provinces.

“Thermal hotels are for health tourism. They don’t have alcohol drinks for health reasons, but they have become a part of alternative holidays over time,” Seçim Aydın, the president of Anatolia Tourism Enterprises Association, told the Daily News.

He also added that some places in plateaus in the Black Sea region had started to offer alternative holidays.

“Alternative holidays are appropriate for Islamic tendencies,” Aydın said. “These hotels’ profit margins and occupancy rates are higher than the others. As long as this profitability continues, investments in this sector will continue under this government’s rule.”

The prices per person, per night range between 25 euros and 220 euros in alternative holiday hotels.