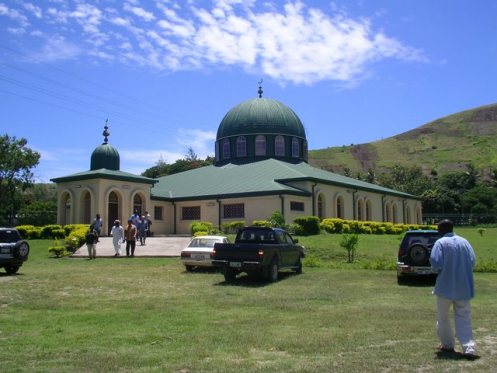 Dr Scott Flower has undertaken fieldwork among Muslim communities in the predominantly Christian PNG and he has found the sharp growth is due not to an influx of foreign Muslims but the conversion of locals.

He says when the media spotlight after September 11th reached PNG in 2001, people realized an alternative to Christianity.