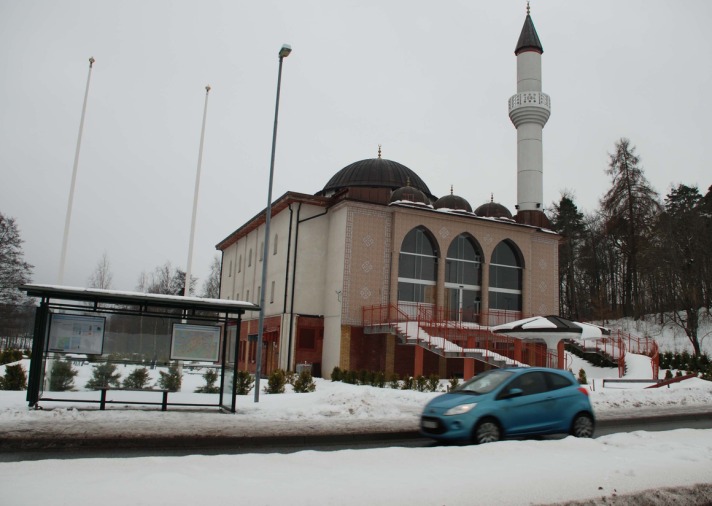 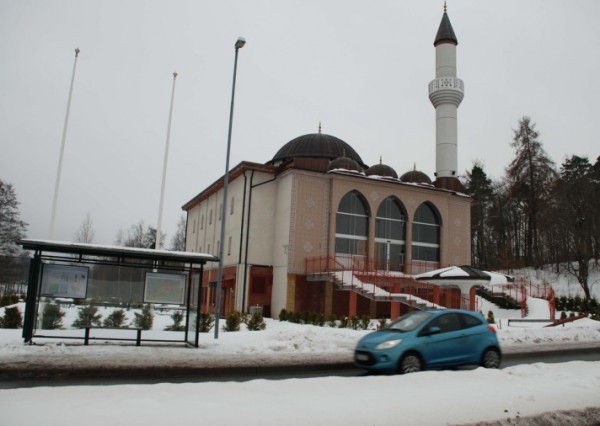 A municipality in the Swedish capital of Stockholm has allowed the recitation of adhan, the call to prayer, through minaret speakers, in an unprecedented move.

Islamic Cultural Center of Botkyrka, a municipality in Stockholm mostly populated by immigrants, applied almost a month ago to municipal authorities, seeking permission for recitation of the adhan before Friday prayers through speakers in the minaret of the Fittja Mosque, located within the boundaries of Botkyrka.

The municipal council recently convened and unanimously approved the request. İsmail Okur, the head of the Islamic center, told the Anatolia news agency that the first adhan will be broadcast in March after the technical preparations are completed.

“The authorities will measure the sound level. According to the rules, the sound of the adhan shall reach two kilometers at most from the mosque,” Okur remarked, referring to the regional authorities who granted permission for the adhan recitation through minaret speakers.

He further stated that Botkyrka is a region mostly populated by Muslims and the Fittja Mosque is the only mosque in Sweden that has a minaret.