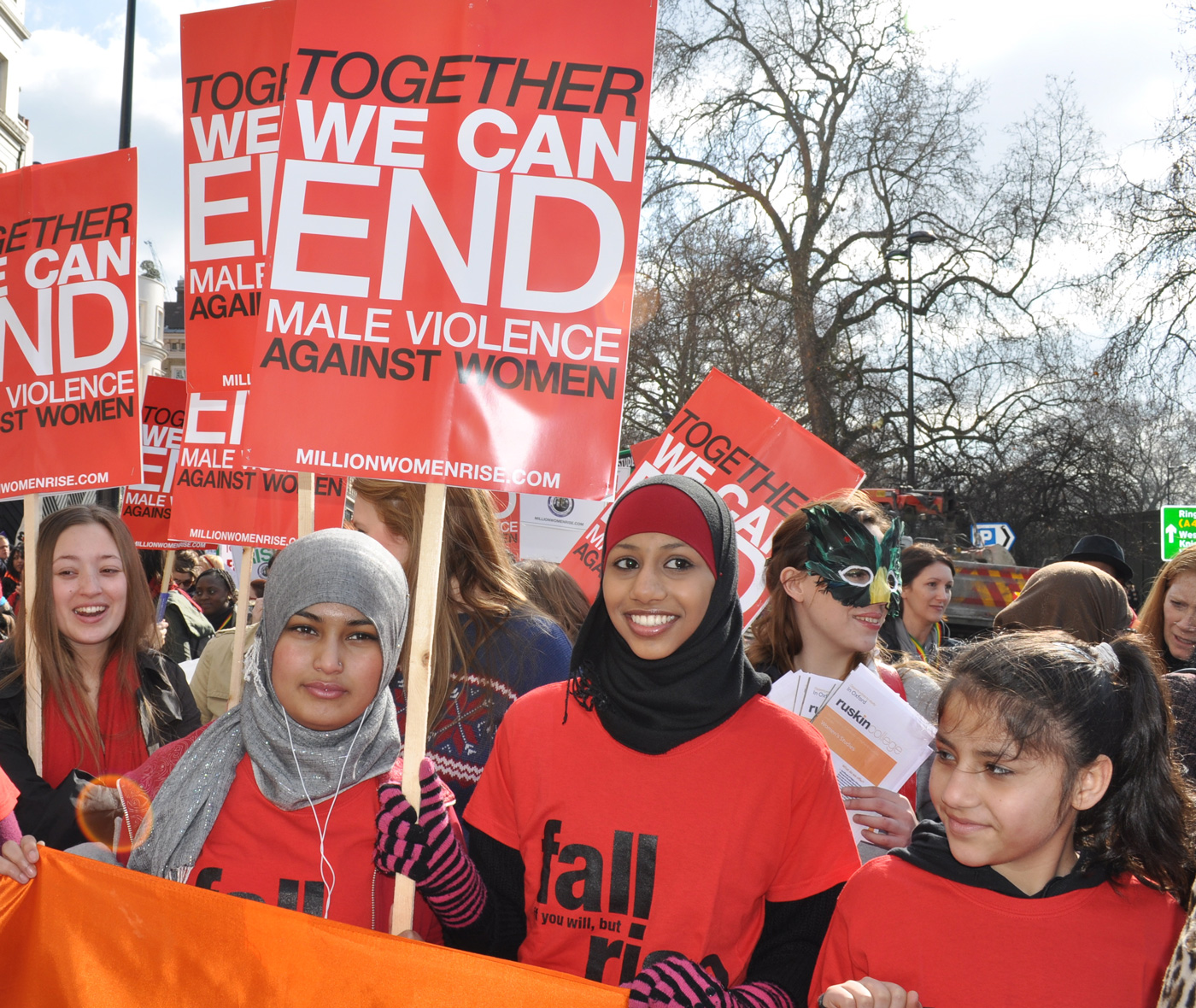 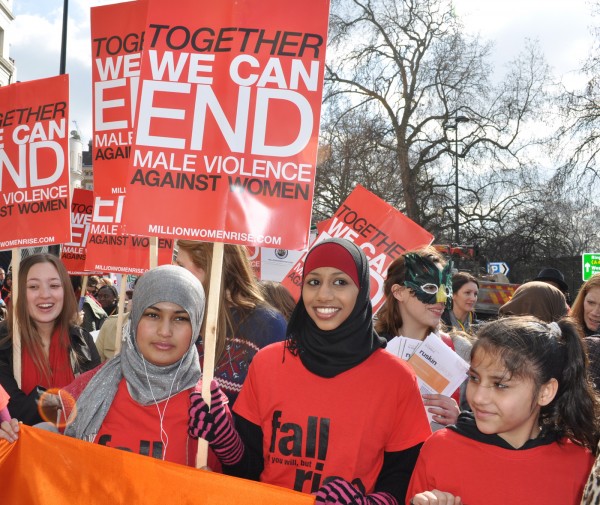 Muhammad (peace and blessing be upon him), Muslim women in Scotland are launching a new campaign to fight domestic violence and show
the true Islamic teachings about the phenomenon.

“We have women coming in, phoning our helpline, time and time again and saying: ‘My husband said it’s okay, he told me the Qur’an says it’s okay’,” Smina Akhtar, from Muslim women’s charity Amina, told the BBC on Tuesday, January 8.

“We’re quite surprised that Muslim women are often not educated, even in Islam, because Islam does not condone violence.”

Shocked by the way some people had manipulated and misunderstood the teachings of Islam, the Muslim charity is planning a campaign to fight domestic violence in Scotland.

Held under the banner “The Change”, the campaign formally launches in Glasgow and Edinburgh in February.

It calls on members of the public to become what it is calling “change-makers”, urging them to oppose all sorts of violence against women and girls.

“We’ll use certain Hadiths (the stories of the words and deeds of Prophet Muhammad, handed down by word of mouth) – for example when the Prophet, peace be upon him, says: ‘The best among you is the one who is the best towards his wife’,” Akhtar said.

“We’ll use these and phrases within the Qur’an to say no – actually the Qur’an does not say that it’s okay for your husband to hit you.”

Organizers have received many complaints from women that domestic violence is justified in the name of Islam.

“Time and time again we have women who have experienced violence telling us about it years and years after the violence has happened,” Akhtar
said.

“Women often feel ashamed that this has happened to them and they’re often living in extended family circumstances.

“For black and minority ethnic women, for Muslim women, it seems to take them longer than the indigenous women to come and speak up.”

“There is a need for an open and honest discussion about it; we cannot use arguments of faith and culture
or men’s ‘rights’ as an excuse anymore,” Mridul Wadhwa, the information and education officer at Shakti, said.

“Men should be involved in this discussion too.

“Victims need to speak to someone safe, a service that’s not compromised in any way by issues of patriarchy.”

Scotland is home to more than 500,000 Muslims, making up less than one percent of the population.

Muslims are the second largest religious group in the country, which has thirty mosques.

By this partnership, she has an equal share in every aspect. She is entitled to equal rights, she undertakes equal responsibilities, and she has as many qualities and as much humanity as her partner.

Moreover, the relations between the spouses in Islam should be based on tranquility, love and mercy.