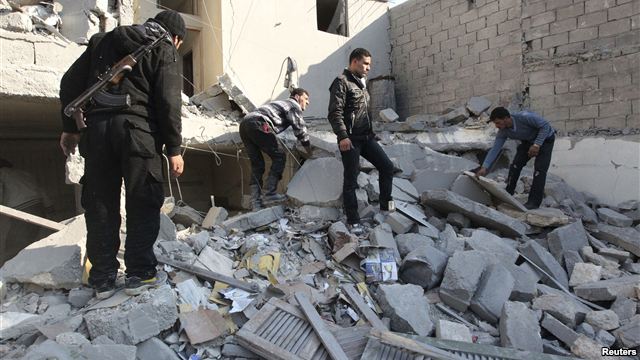 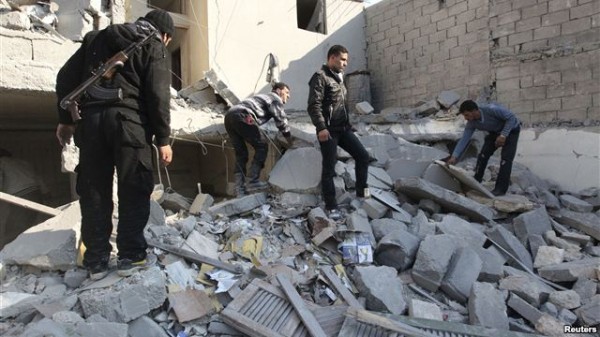 The embattled Syrian government has welcomed any plans that would lead to peace talks to end the bloodshed in the country.

Prime Minister Wael al-Halaqi was responding Monday to the U.N.-Arab League envoy Lakhdar Brahimi, who said Sunday that he has a plan that is acceptable to world powers.

Brahimi said the plan calls for all sides in Syria to end hostilities, enter into a national dialogue, and form a transitional government leading to new elections.  But the plan says nothing about the fate of President Bashar al-Assad, an omission that appears to have stalled its progress.

Rebels refuse to negotiate unless Assad steps down and leaves the country. The Syrian president insists on fighting what he calls “foreign-backed terrorists.”

Meanwhile, the London-based Syrian Observatory for Human Rights said Monday that 30 tortured bodies were found in Barzeh district of the capital, Damascus. The bodies were not immediately identified.