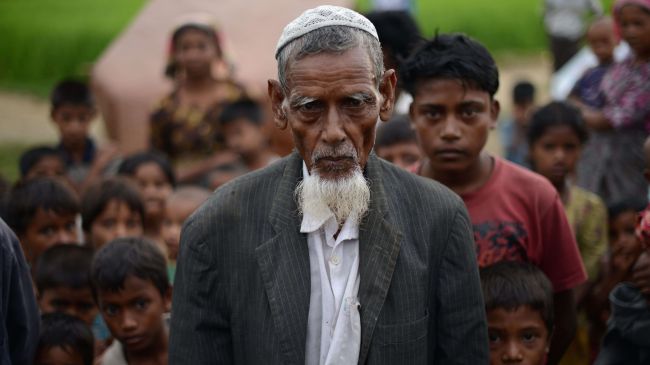 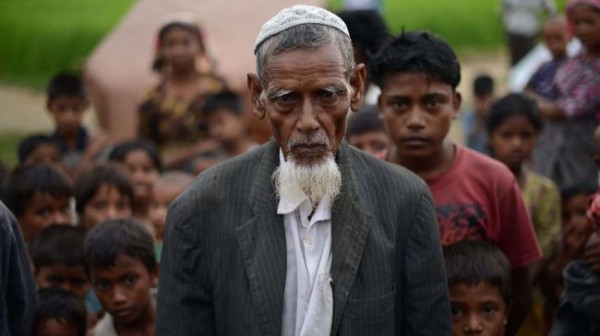 At least eleven Rohingya Muslims in Myanmar have been killed after extremist Buddhists set fire to their houses in two Muslim villages in the city of Sittwe in the western Rakhine state, a report says.

The incident occurred when a number of Buddhists backed by army and border forces set fire to houses of Muslims in the villages of Mamra and Mraut late Sunday, Radio Banga reported on Monday.

Myanmar army forces allegedly provided the Buddhists with big containers of petrol to set ablaze the houses of Muslim villagers and force them to flee their houses.

The silence of the human rights organizations towards abuses against the Rohingya Muslims has emboldened the extremist Buddhists and Myanmar’s government forces.

The Buddhist-majority government of Myanmar refuses to recognize Rohingyas and has classified them as illegal migrants, even though the Rohingyas are said to be Muslim descendants of Persian, Turkish, Bengali, and Pathan origin, who migrated to Myanmar as early as the 8th century.

According to reports, thousands of Myanmar’s Rohingya Muslims are living in dire conditions in refugee camps after government forces and Buddhist extremists started burning down their villages on August 10.

Reports say some 650 Rohingyas have been killed in the Rakhine state in the west of the country in recent months. This is while 1,200 others are missing and 80,000 more have been displaced.