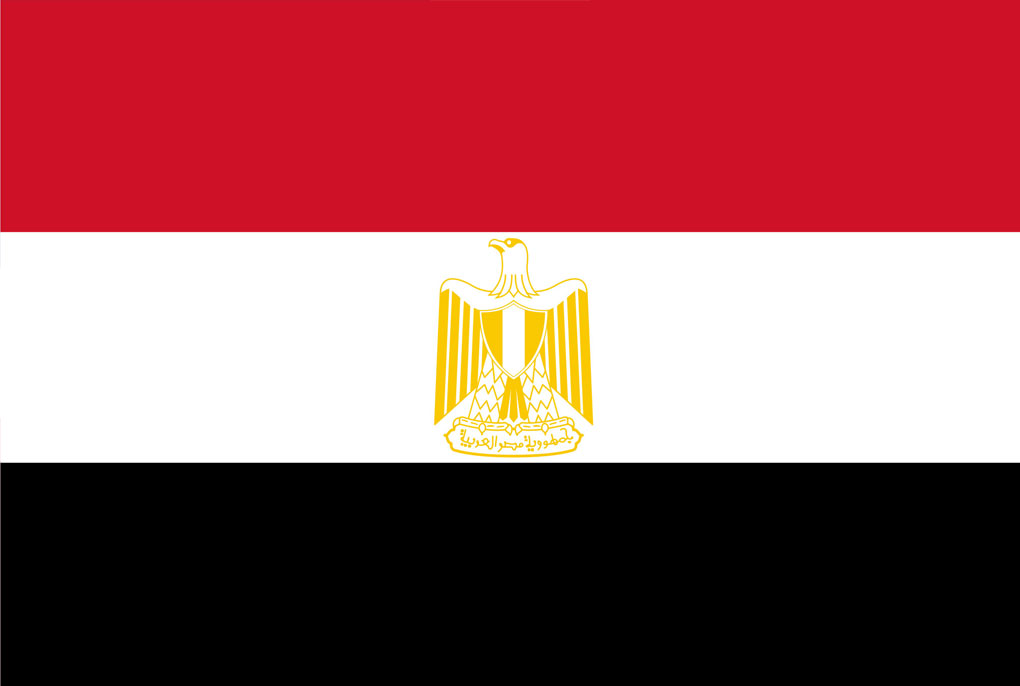 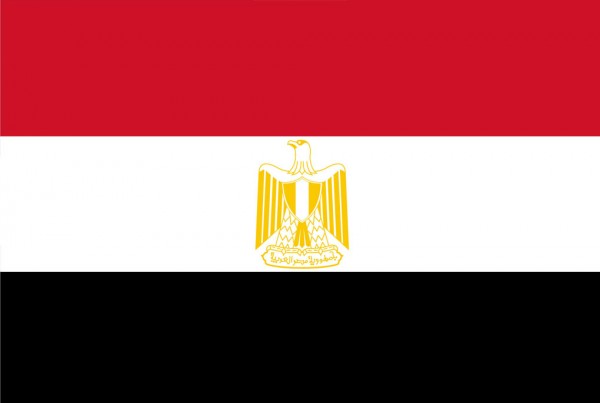 PanARMENIAN.Net – The panel writing Egypt’s new constitution released a partial draft of the document on Wednesday, Oct 10, calling for a public debate in the face of mounting criticism over Islamists’ shaping of the charter, The Associated Press reports.

The campaign, labeled “Know Your Constitution,” comes as the 100 members of the assembly are still haggling over controversial articles in the charter, some of which will determine the role of religion in the country’s affairs and the independence of the judiciary.

The partial draft made public also did not include sections still under debate over the role of the military and the extent of civilian oversight over its budget.

The panel is dominated by Islamists who have come under mounting criticism from liberals and secularists. They accuse the conservative Islamists of seeking to place limits in the new constitution on religious freedoms and women’s rights.

One article introduced by Islamists that came under heated debate puts limitations on equality between men and women in accordance with Islamic laws. Liberals and rights groups argued for the conditionality to be removed, but it appeared in the draft copy distributed Wednesday.

Panel members have said they expected to finish writing the draft charter as early as next month. The new constitution then will have to be put to a public referendum within 30 days.

Egyptians are writing the charter following longtime President Hosni Mubarak’s ouster last year in a popular uprising. The previous constitution, adopted in 1971, was suspended and later voided after Mubarak’s ouster in February 2011.