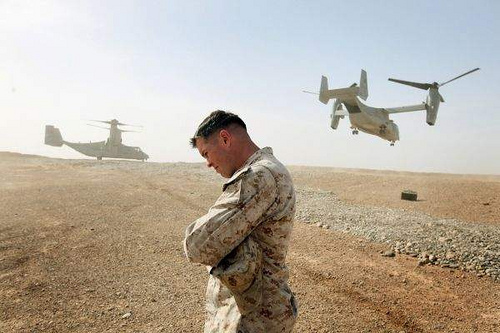 No wonder the initial thrust of the Arab Spring in North Africa – a popular struggle for democracy – scared the hell out of most governments along the Silk Road. More than democracy, what they saw was the spectre of Islamisation. Thus the blocking of Facebook and Twitter, the set-up of made-in-China internet filters – coupled with the absence of a pan-Central Asian broadcaster in the Al Jazeera model to spread the word.

Central Asian strongmen have reasons to look back in anger – and dread – to what’s happening in Egypt and Syria. Islam Karimov in Uzbekistan and Nursultan Nazarbayev in Kazakhstan have each been in power for 21 years now. Emomalii Rakhmon in Tajikistan has been president since the country’s bloody civil war during the 1990s.

True, there was a political transition in Turkmenistan in 2007, when the flamboyant Saparmurad Niyazov died. But the snake continued to behave the same way under the new leader, Gurbanguly Berdymukhamedov.

The most complex case is Kyrgyzstan, which went through the dodgy 2005 Tulip Revolution and the 2010 anti-Tulip Revolution. It is now a multi-party parliamentary republic, but still mired in poverty, a serious schism between north and south, and the ethnic minefield of the Ferghana Valley.

Elsewhere, cosmetic reforms prevail. Parliament is slightly less cartoonish under Karimov – as it should be, in theory, under Nazarbayev.

But forget about free and fair elections, independent media and real multi-party debate. Uzbekistan could easily become a Central Asian Syria, with a civil war involving the Karimov system, the army, the radical, Taliban-aligned Islamic Movement of Uzbekistan (IMU) and the secular opposition. As for the porous Tajik-Afghan border, it remains a glittering attraction for radical Islam.

Get me to my base on time

Central Asia is crucial because it’s at the heart of Eurasia – and thus at the heart of the New Great Game, essentially pitting the US against Russia and China, with assorted minor players such as Iran, Turkey and Pakistan.

When it comes to hardcore New Great Game power plays, democracy is not even an afterthought. Washington seems to give the impression that Central Asia is a Russian – and also Chinese – zone of influence. Not really. Few prospects are more enticing for the US intelligence establishment than US military bases all across Central Asia.