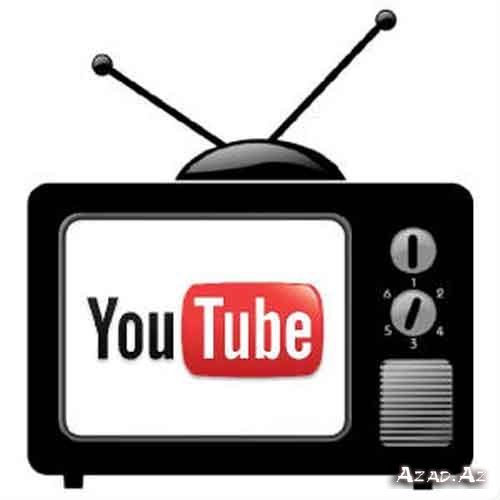 Video-sharing site YouTube will launch an online channel dedicated to Ramadan-theme programming, it was announced today. The service, which will broadcast shows the same day they air on television. According to a statement from YouTube, which is owned by search giant Google, shows will be categorized, allowing users to browse by genre and title. Ramadan is due to start later this month, most likely July 20 or July 21.

This hub is the product of a joint venture between YouTube and Unilever who are the main sponsors of the hub, with the aim to promote top premium Ramadan shows on the hub for users across the globe to enjoy. “Unilever, Google and YouTube have a strong global relationship based on bringing digital innovations to the public.

Youtube.com/Ramadan will feature hundreds of episodes from Ramadan television shows the day they are aired on TV for viewers to watch, comment on, favorite and share. For easy access, all shows will be categorized so that users will be able to browse shows by genre, and title. It is the first time YouTube had rolled a channel specifically for the Islamic holy month.

A preview of upcoming shows is already available on youtube.com/ramadan.Internet users in the Middle East and North Africa watch an average of 167m YouTube videos a day, ranking the region as the second globally in terms of views.