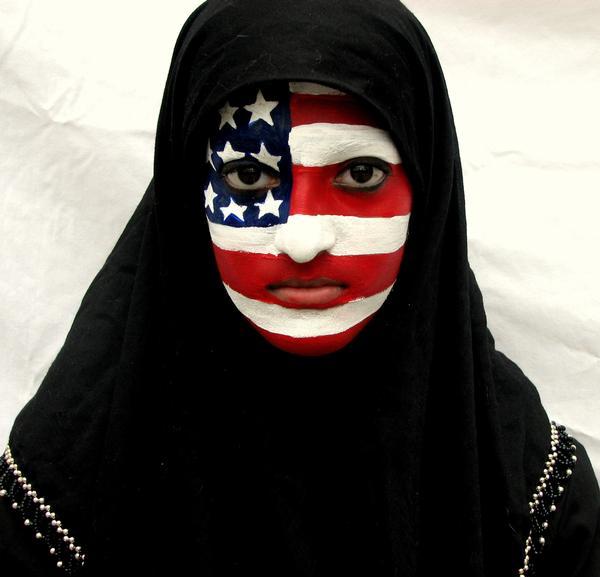 Concerns of potential threats from American Muslim community have been highly exaggerated, a new academic study has concluded, affirming that officials who warned about homegrown radicalization among Muslims were wrong.

“Muslim-American terrorism continued to be a miniscule threat to public safety last year. None of America’s 14,000 murders in 2011 were due to Islamic extremism,” Charles Kurzman, author of the study and professor of sociology in the College of Arts and Sciences at University of North Carolina, said in a statement.

“The challenge is for Americans to be vigilant about potential violence while keeping these threats in perspective.”

The “Muslim-American Terrorism in the Decade Since 9/11” study, published by the Triangle Center on Terrorism and Homeland Security, documents that concerns of counterterrorism officials about a potential wave of homegrown violent extremism have not materialized.

It is based on data from the US Department of Justice and the Center on Law and Security at New York University, as well as media sources such as CNN, to chronicle homegrown terrorism over the past 11 years.

The eight-page study shows that 462 Muslim-Americans have been arrested for nonviolent support of terrorism since 9/11.

The number of offenders has declined dramatically since 9/11, with 343 offenders in the first five years after 9/11 and 119 since then.

Kurzman also found that the number of Muslim-Americans charged with supporting terrorism, with money or information, had declined to 8 in 2011, the lowest number since the 9/11 terrorist attacks in 2001.

He concludes that the number of Muslim-Americans who engage in violence against the United States has remained “tiny” compared to the more than 2 million Muslim residents.

“We’re getting a skewed perception of the prevalence of these figures.”

The study concluded that politicians’ repeated threats about extremism among American Muslims were baseless.

“Those who predicted an inevitable, rapid increase of homegrown violent extremism among Muslim-Americans were wrong,” said David Schanzer, director of the center and professor of public policy at Duke.

“While homegrown radicalization is still a problem, the offenders from 2011 were less skilled and less connected with international terrorist organizations than the offenders in the prior two years.

“Hopefully, the seriousness of this threat will continue to decline in the future.”

Last December 2011, the White House has introduced a new intensified government strategy to combat homegrown terrorism, singling out US Muslims as a main target of Al-Qaeda radicalization.

Republican reports targeting US Muslim communities are not new this year.

A similar debate at the US Congress last March about the radicalization of Muslims stirred fierce criticism from US officials and Muslims for stigmatizing the whole Muslim community in the country.

Introduced by Republican congressman Peter King, the hearing called for a probe into what he called “radicalization” of US Muslims, accusing Muslim leaders of not cooperating with law enforcement authorities in fighting terrorism.

Another hearing titled, “The Threat of Muslim-American Radicalization in US Prisons,” was also debated last June.

Since 9/11, US Muslims, estimated between six to seven million, have become sensitized to an erosion of their civil rights, with a prevailing belief that America was stigmatizing their faith.

Anti-Muslim frenzy has grown sharply in the US in recent months over plans to build a mosque near the site of the 9/11 attacks in New York, resulting in attacks on Muslims and their property.

A recent Gallup poll, however, found 43 percent of Americans Nationwide admitted to feeling at least “a little” prejudice against Muslims.