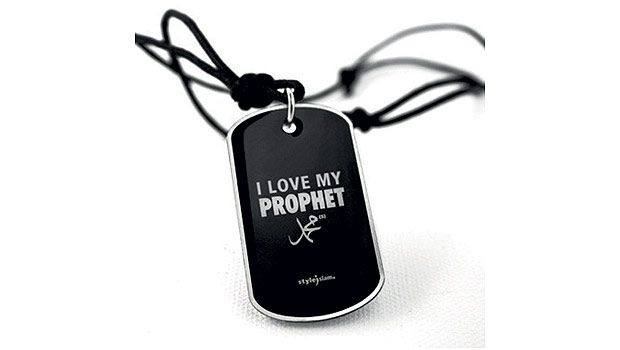 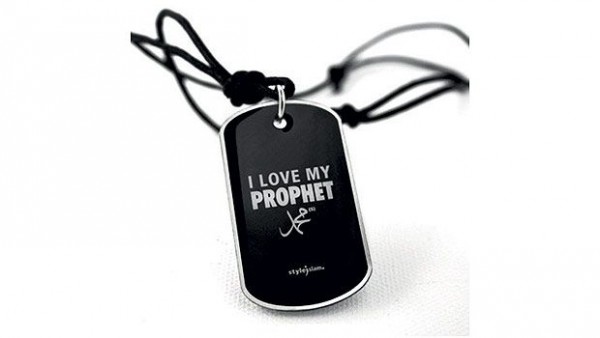 Styleislam.com has become in a record time, one of the most successful online retail stores and “a success connected to the reasons behind the establishment of the company in 2008,” says Muhammad Khojah, general manager of Styleislam for the Middle East.

After 9/11, the world changed its attitude toward Muslims and Islam. Every Muslim was viewed as a possible terrorist. The level of prejudice culminated with the Danish cartoons incident. At that point, the founder of Styleislam, graphic designer Melih Kesmen, thought it was time to show Islam in a different light and come up with a positive statement. He noticed that there was a lack of information about Islam and the Muslims.

“Kesmen then decided to print the slogan “I Love My Prophet” on a T-shirt. This first T-shirt is still the best selling item. Art and modern fashion, as a means to overcome religious and ethnic differences, is our brand’s mission,” explains Khojah.

Before founding Styleislam, an online Islamic-themed clothing label, in Germany three years ago, Kesmen was the CEO of Manatwork, an advertising agency which he established in 1998. Kesmen wanted to challenge the stereotypes of Islam that were being circulated, so he designed hip street wear along with accessories adorned with Islamic messages. These slogans introduced people to the Muslim faith.

Kesmen is especially committed to international projects involving young Muslims and non-Muslims in Germany. He is also a well-known speaker specializing in the topic of “Islam and Integration.” Furthermore, Styleislam tries to counteract the false information conveyed in the media about Islam.

“Our customers, who are wearing our clothes printed with our slogans, bring Islam onto the streets. The Islamic slogans trigger reactions and conversations, which is a form of dawah/public relations for Islam. Currently, Styleislam is planning an art exhibition revolving around contemporary street art in Europe,” says Khojah.

Although the majority of customers are Muslims, approximately a quarter of the customers are non-Muslim. This is due to the fact that Styleislam uses universal slogans such as “Terrorism has no religion” and others, which are more focused on Islam such as, “Keep Smiling It’s Sunnah” and “Hijab, My Right, My Choice, My Life.”

An increasing number of women acknowledge that wearing a veil does not mean giving up fashion and style. Islamic dress is not about giving up elegance. Presently, Styleislam only has a small selection of Islamic fashion but one can only hope it will feature a larger variety in the near future.

Amanda Rinaldi, a contributor to www.associatedcontent.com, acknowledges that she was “stunned and equally impressed” by the openness of the site, especially since she is neither from the Middle East nor Muslim. “In fact, I felt very welcomed and drawn into a fascinating culture with which I was not too familiar. Unlike the many online retail sites, Styleislam stands out, providing an eye-popping, grunge, vintage visual mixed with Middle Eastern artwork.”

Kesmen and his wife Yeliz supervise a team of in-house designers, constantly working on new ideas and developing stylish items. New products are offered on a monthly basis on the Internet and in the Styleislam stores.

“We only select high-quality products. We like to offer multifunctional items such as Q-Bla Bag, a versatile bag made entirely of recycled material. Its decorative flap can be used as a prayer rug,” explains Khojah, who was previously an international goalkeeper for the Saudi Arabian national team.

After Khojah developed an interest in Styleislam, he decided to open the first store in Madinah in 2010 followed by two more outlets in Jeddah and Riyadh.

“Due to our retail shops in Jeddah, Madinah and Riyadh, Styleislam is very popular in Saudi Arabia. Moreover, Egyptians, Moroccans, Tunisians and also Jordanians have a major interest in our product range. There is also a Styleislam store in Istanbul, and at the end of the year 2012, new branches will open in Arab countries and Asia,” concludes Khojah.