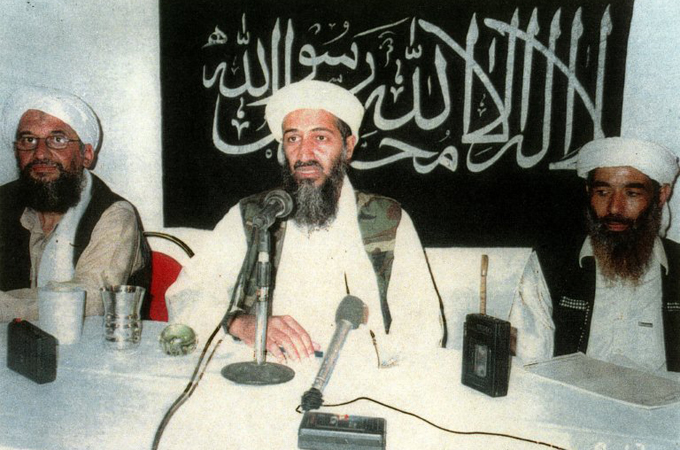 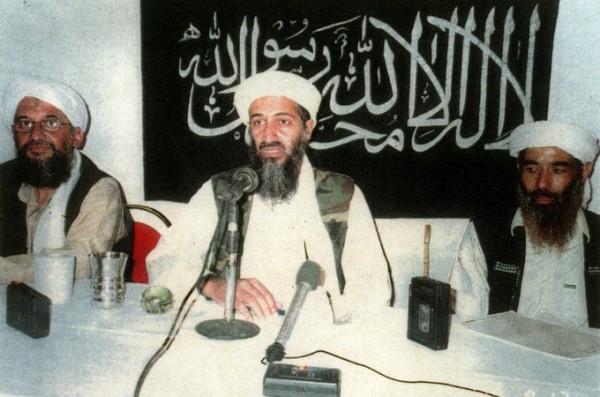 The Taliban government in Afghanistan offered to present Osama bin Laden for a trial long before the attacks of September 11, 2001, but the US government showed no interest, according to a senior aide to the Taliban leader, Mullah Omar.

Wakil Ahmad Muttawakil, Taliban’s last foreign minister, told Al Jazeera in an exclusive interview that his government had made several proposals to the United States to present the al-Qaeda leader, considered the mastermind of the 2001 attacks, for trial for his involvement in plots targeting US facilities during the 1990s.

“Even before the [9/11] attacks, our Islamic Emirate had tried through various proposals to resolve the Osama issue. One such proposal was to set up a three-nation court, or something under the supervision of the Organisation of the Islamic Conference [OIC],” Muttawakil said.

“But the US showed no interest in it. They kept demanding we hand him over, but we had no relations with the US, no agreement of any sort. They did not recognise our government.”

The US did not recognise the Taliban government and had no direct diplomatic relations with the group which controlled most of Afghanistan between 1996 and 2001.

But proposals by the Taliban were relayed to the US through indirect channels such as the US embassy in Pakistan or the informal Taliban office for the UN in New York, Muttawakil said.

Robert Grenier, the CIA station chief in Pakistan at the time of 9/11, confirmed that such proposals had been made to US officials.

Grenier said the US considered the offers to bring in Bin Laden to trial a “ploy”.

“Another idea was that [bin Laden] would be brought to trial before a group of Ulema [religious scholars] in Afghanistan.

“No one in the US government took these [offers] seriously because they did not trust the Taliban and their ability to conduct a proper trial.”

Subsequent to the 1998 US embassy bombings in Kenya and Tanzania, as US pressure grew, the Taliban insisted on a procedure under the supervision of OIC because it considered it a “neutral international organisation”.

The OIC is a Saudi Arabia-based organisation representing 56 Muslim nations. Al Jazeera contacted the OIC, but nobody was available for comment.

Afghanistan’s seat at the United Nations at the time was occupied by the anti-Taliban resistance, led by Burhanuddin Rabbani, the country’s ousted president, but its seat at the OIC had remained empty, Muttawakil said.

“He met with the Pakistani interior minister and the idea was to convince the Paksitani government to help in turning over bin Laden,” he said.

Grenier could not recall whether Fitzgerald met with Taliban officials in Pakistan to discuss their proposals or not.

Muttawakil, who now lives in Kabul and advises an Islamic educational foundation, reportedly tried to negotiate a ceasefire in the days after the US launched operations in the country in 2001 by seeking to convince Mullah Omar, the Taliban leader, to part ways with bin Laden.

He was taken into US custody in the notorious Bagram prison early in 2002. After months of detention, he was released under house arrest in Kandahar and then moved to Kabul.

Bin Laden had first moved to Afghanistan during the war against the Soviet invasion in 1979 as part of large number of Arab fighters in the region. After the Soviet withdrawal, he moved to Sudan in 1992 as a factional war broke out in Afghanistan.

When Sudan came under increasing pressure from the US, bin Laden was flown back to Afghanistan in a chartered plane hired by Rabbani’s government.

“They [al-Qaeda] were people from the time of Jihad, and Rabbani’s government brought them back into the country. The Taliban simply inherited them,” Muttawakil said.

A movement of predominantly students from religious schools, the Taliban emerged from the south of country in late 1996 as a beacon of hope to end the years of bloodshed and factional fighting.

Bringing a message of peace and security, they swept through the country, with only a small pocket of resistance in the north that endured throughout their rule.

But they suffered their share of pressure and sanctions from the international community for the extreme measures they imposed, including banning women from school and work, and for harbouring bin Laden.

When they conquered the eastern city of Jalalabad, where bin Laden was staying, Saudi Arabia, his home country that had revoked his citizenship, pressured them to restrict his movement.

“Saudi Arabia had problems with him – that he should not be giving press conferences and coming out to the media,” Muttawakil said. “Their request was to keep Osama silent. So the Emirate decided to bring him to Kandahar, where our leader stayed, to keep him under our focus”.

When the attacks of September 11 happened, Muttawakil was in the foreign ministry in Kabul. He immediately contacted Mullah Omar, who remained in Kandahar throughout his government.

“Afghanistan was one of the first few governments that condemned the attacks,” Muttawakil said.

“Neither for the US, nor for Afghanistan – and the Afghan people – the attacks were not a good thing. Because subsequent to those attacks, many more people have died here in Afghanistan.”

That attack was a disaster on civilians, and on the pretext of that attack, disasters have been afflicted on the people of Afghanistan and Iraq,” he said.

Muttawakil said that there had always been differences of opinion between the Arab fighters of al-Qaeda and his Taliban colleagues. Such differences surfaced further after 9/11.

“There is no doubt that the stance of the Emirate and the views of some of the Arab activists differed. We condemned the attacks because the people targeted were defenseless civilians, women, children, Muslim and non-Muslim. But al-Qaeda praised it.”

Days after 9/11, with the US military campaign looming, the Taliban government convened an advisory gathering of over 1,500 religious scholars at a Kabul hotel to discuss what to do with bin Laden.

The scholars concluded that the Taliban government should ask bin Laden to “leave the country voluntarily”.

“The Americans said that even if he leaves, they will search any place in Afghanistan that they wanted with their military forces. They wanted him dead or alive.”

“Their requests and demands were based on a logic of war. They were preparing for it – preparing their planes in the Gulf and working with Pakistan to open a route. Their decision to go to war was definite.”

Bin Laden’s whereabouts remained a mystery for most of the decade after the US invasion of Afghanistan in 2001. He was eventually killed in a raid by US special forces in the Pakistani city of Abbottabad in May.