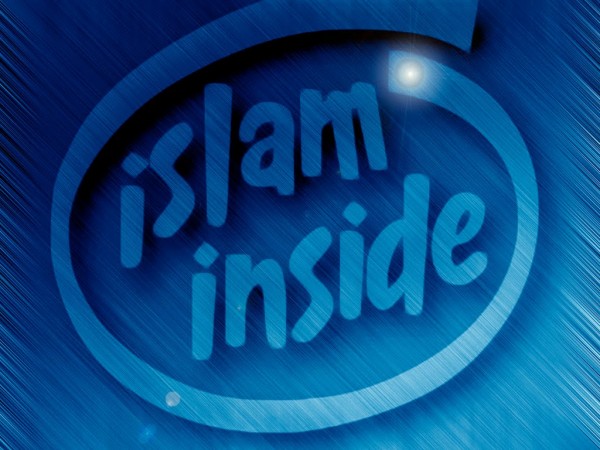 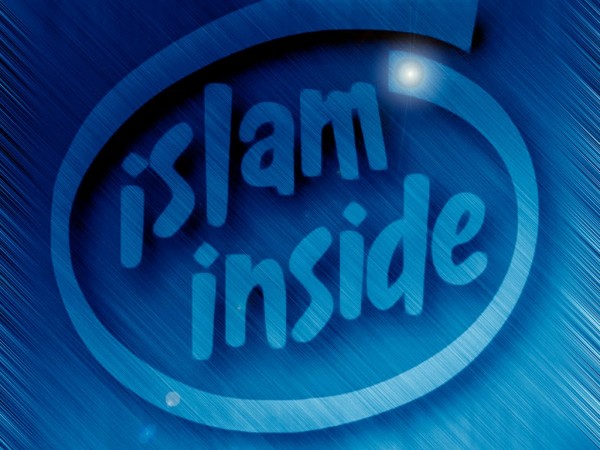 Like millions of young Christian, Jewish, Hindu and Buddhist members of the millennial generation here in the United States, our next generation of young American Muslim girls and boys are also similarly seeking to engage with civic and religious leaders who are more in tune with the needs of their Facebook and Twitter generations. Just like many churches, synagogues and temples around the country are cultivating new ways to engage their younger populations, it is also equally important for our American mosques and Islamic religious leaders to similarly embrace these new trends if we are going to nurture the next generation of proud American Muslim citizens around the nation. Want to reach the young Muslim faithful? The Muslim faithful are online.

Recently, the Gallup Center for Muslim Studies and the Abu Dhabi Gallup Center released a very comprehensive public opinion study on Muslim-Americans entitled “Muslim Americans: Faith, Freedom, and the Future” which gives a fascinating look into a cross-section of the American Muslim experience nearly one decade after the tragic September 11 attacks on our country.

Since Islam is certainly the most misunderstood (and vilified) religion around America today, it should come as little surprise that the recent Gallup study found that over thirty-seven percent (37 percent) of American Protestants, 35 percent of Catholics, and 32 percent of Mormons across the United States think that Muslim Americans are “not loyal citizens to America;” whereas over 80 percent of Jewish Americans say that American Muslims are actually loyal citizens (and not a threat) to the United States.

Because of this general mistrust of Islam around America, the Gallup study also found that nearly sixty percent (60 percent) of American Muslims stated that they have faced overt prejudice from other Americans and nearly 66 percent of Jewish Americans also agreed that most Americans harbor some prejudice against Muslims in general. Even more surprising, the study found that nearly half (48 percent) of American Muslims polled in the report said that they faced some form of “racial profiling or religious discrimination” within the last year alone.

With some of these troubling findings, it becomes quite important for us to make sure that young Muslim girls and boys around the country feel like proud citizens of their American society. Notwithstanding the outside pressure and animosity towards Islam around the United States- we need change even within our own American Muslim community. The Gallup study also found that 55 percent of Muslim American men and 42 percent of Muslim American women said that “no national Muslim organization currently represents their interests;” only 41 percent said that that the three largest national Muslim organizations are speaking on their behalf.

The good news is that increased religiosity also means increased political participation for most religious minority groups as well. The Gallup report found that Muslim Americans who report attending a mosque religious service at least once a week are more likely to be classified as “politically active” (40 percent) than those who report seldom religious attendance (22 percent). “Although this might serve as solace for those trying to organize within the Muslim-American community, it should be noted that the average age of a Muslim American is [younger at] 36 years old compared with 46-55 years among all other major religious groups,” recently noted Ahmed Younis, Senior Analyst of the Gallup Center for Muslim Studies. “That means that unless national organizations and places of worship [like mosques] begin to focus their initiatives and resources on capturing this market [of younger millennial girls and boys] — the numbers for attendance, as well as political participation, will decrease” over the next few decades.

In light of the results of this recent study, we should encourage the next generation of Muslim civic and religious leaders to know a little bit less about Hosni Mubarak or King Abdullah and actually train them to know more about things like Facebook and Twitter instead.