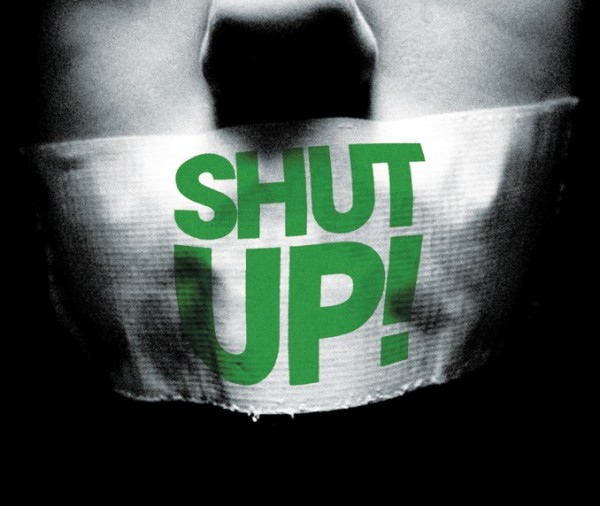 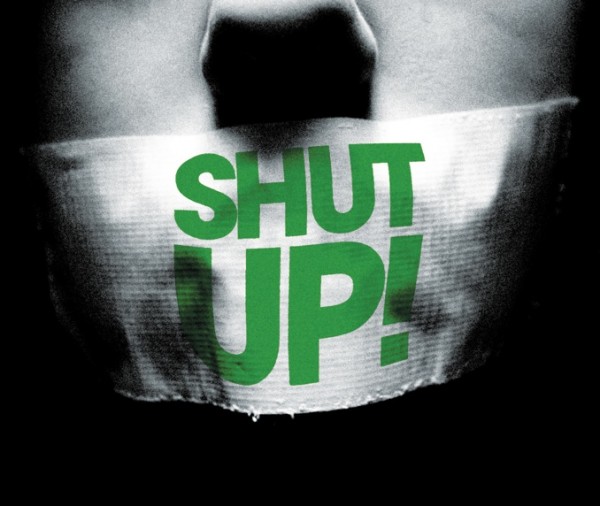 Imagine this – twelve Muslim girls are having dinner at a local Thai restaurant. They hear something clatter outside their private booth, and wonder why a spoon is on the floor. Shortly after, a bearded man in Adidas track  pants appears, pulls back the curtain and says, “Sisters, put your voices down.”

Then it clicks. He threw the spoon.

Outraged, one of the sisters stands up, walks all the way to the other side of the restaurant, and tells him that he has no right to tell them to quiet down. The man replies, “Why don’t you take this napkin and wipe this plate?”

This happened on the evening of July 30th. It gets worse, but I’ll spare you the details.

Misogyny is alive and well. Young women can’t even sit down for dinner without being harassed by the Self-Proclaimed Shariah Police. This appalling behaviour has nothing to do with Divine Law, and everything to do with a self-righteousness that reeks of misogyny. What kind of Muslim man thinks it’s okay to throw a spoon at Muslim sisters in the name of Islam?

This kind of vigilante mentality is the same kind that causes men to break into homes and administer “Shariah” with a whip. Oh yes brothers, let’s whip ourselves into a frenzy because it’s our duty to silence women whose voices are awrah! We’ll throw spoons at them to strike fear into their hearts! And tell them to wipe our plates because they belong in the kitchen!

Can someone explain to me how these men can do this in the name of Islam? Enlighten me. Our Beloved Prophet (peace and blessings be upon him) came as a mercy to mankind, and he was the kindest to his womenfolk. Nowhere in his sunnah, or in the actions of his Companions and those who came after them, do I see a justification for flinging cutlery in the direction of believing women.

I wonder what went through the mind of this man as he threw that spoon at my sister and her friends. Did he feel a surge of righteousness? A sense of deep masculine pride? A keen sense of justice? He was sitting all the way on the other side of the restaurant, so in his military brilliance, he must have decided to throw the spoon over the heads of the other bewildered customers. Or maybe he waited after he walked past the customers and threw a curve-ball. Some things, the human mind cannot fathom.

This kind of behaviour demonstrates the danger of too little knowledge. Take a bunch of boys off the streets and into the mosque, completely neglect their spiritual nurturing, and this is what you get. Ignorant bullies who are a danger to themselves and people around them. Watch out world, especially if you’re a Muslim woman. May Allah protect our womenfolk from these self-righteous bullies, and may He guide our boys into becoming real men. Real men who follow the chivalrous example of our Prophet (peace and blessings be upon him), who said that the best of men are those who are best to their wives. If this isn’t an obvious enough order to treat women well, I don’t know what is.

To the person who threw that spoon to my sister and her friends – shame on you. May Allah help you see the error of your ways, and teach you the mercy and beauty that comes with our faith. For the men out there who are shaking their heads in disbelief, may Allah preserve you and help you raise your sons in the mould of Khalid ibn Walid, Tariq ibn Ziyad and Salahudeen Al-Ayoubi – humble warriors who fought for the sake of Allah by day, and worshipped by night. These are the kinds of role models we want for our sons, not boys who throw cutlery at their sisters in Islam. May Allah help us all.