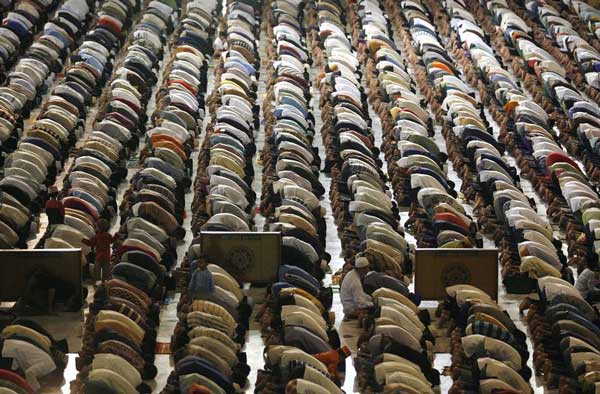 On August 9th, Australia will once again be conducting its nationwide survey, aimed at re-assessing how much this young nation has progressed.

The Census is conducted by the Australian Bureau of Statistics (ABS) every five years, aimed to accurately “count the number of people in Australia, their key characteristics, and the dwellings in which they live”. Every household will be required to answer specific questions through a hard copy form or via an electronic version online.

Collecting this information is vital to understanding the foundations of how communities are built, where community services and facilities are created, how infrastructure is planned, and importantly, how the populous is catered for.

For some, the Census results ensure the needs of their communities are being recognised.  For example, results from the survey helps determine where schools, roads, and hospitals are needed. For others, the Census results are essentially neglected, particularly where inaccurate information is given about the participant’s ethnicity, or more importantly, their religion. These communities have a substantial fear of releasing sensitive information, and lack an understanding as to why their personal information is collected, and how it is stored.

Many argue that there is less attention paid to Muslim communities among the diverse Australian landscape, but what if we are pointing fingers at the wrong people? Perhaps these questions should first be addressed to ourselves as individuals?

Until recently, many Muslims have paid less attention towards actively engaging themselves in the political system, remaining dormant on local issues that may have an immediate effect on their own small communities. Australian Islamic Voice (AIV) has campaigned across the St George area over the last few years to help Muslims, young and old, with the aim of educating and raising awareness about how vital their voice is in ensuring their needs are publicly recognised as a collective voice. Through the 2011 Census, AIV now aims to dispel the myths about Muslim censorship, and raise awareness about the importance of Muslim participation in the largest national survey

It is therefore essential that as individuals, we take the first step and participate in the 2011 Census, ensuring our religious identity is captured, so that as a community our needs are also recognised, our concerns are addressed by the right people, and our voice is heard by the democratic representatives of our nation.

Come August 9, engage yourself and your family towards promoting a greater diverse nation by supporting your own community and making your identity recognised and celebrated. Be sure to mark your religion as “Islam” and ensure you’re more than just a number in this country.

Common myths and misconceptions about the Census

The personal information you provide in your Census form remains confidential to the ABS. No information will be released in a way that would enable users of Census data to identify any particular individual or household.

What happens to my information once is has been collected?
·         Once processing of the Census forms is completed, all records of names and addresses are destroyed. The only exception is for those people who have elected to be part of the Census Time Capsule.

Do government agencies such as Centrelink or the Australian Taxation Office have access to my personal information?

Tags: census 2011 muslims and the census Muslims in Australia